.
You are here: Home / Divorce / Christie Brinkley runs to Billy Joel for solace 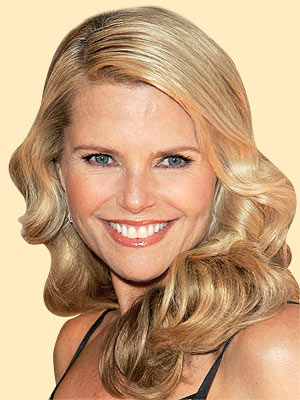 Christie Brinkley’s in the middle of an ugly divorce, but she’s lucky to have a good support network — including her ex, Billy Joel. Their marriage didn’t work out, but at least they’re friends. Or at the very least, they never slandered each other in the public eye.

Billy Joel, Christie and the kids had a cool family barbecue. The closest thing to the Typical American Family Outing that the beleaguered supermodel can get at this point.