.
You are here: Home / Celebrities / Chris Brown Redeeming Himself With “Glowing” Probation Reports? 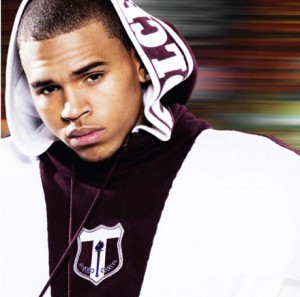 Brown was sentenced to five years probation as a result to the altercation he had with his ex-girlfriend, singer Rhianna. Brown also received six months worth of community labor.

Los Angeles Superior Court Judge Patricia Schnegg announced during Thursday’s hearing that the R&B singer is close to completing his required domestic violence counseling and has completed almost 73 of 180 days of community service.

“Out of thousands of probationers, no one has done a better or more consistent job than you have, and I really want to commend you for taking responsibility and for actually working diligently to complete all the things the court has required of you.

I still can’t get over his assault on Rhianna, but at least he’s trying to turn his life around.