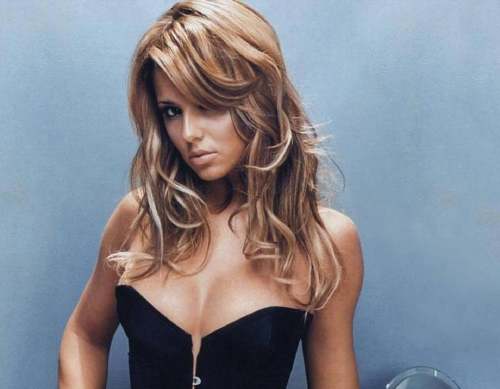 “She’s always been fundamentally opposed to going nude in magazines,” and “Cheryl has a fortune of £10 million. It’s not like she needs the money.”

Now if only we can find a way to make Cole blow all her money, perhaps the deal would be a bit more sweetened.