These stars are changing shape and the good news is Matthew McConaughey has gained back his hot bod!

After going all method with a startling 38-pound weight loss for the movie The Dallas Buyers Club, the 43-year-old thespian is all beefed up again. 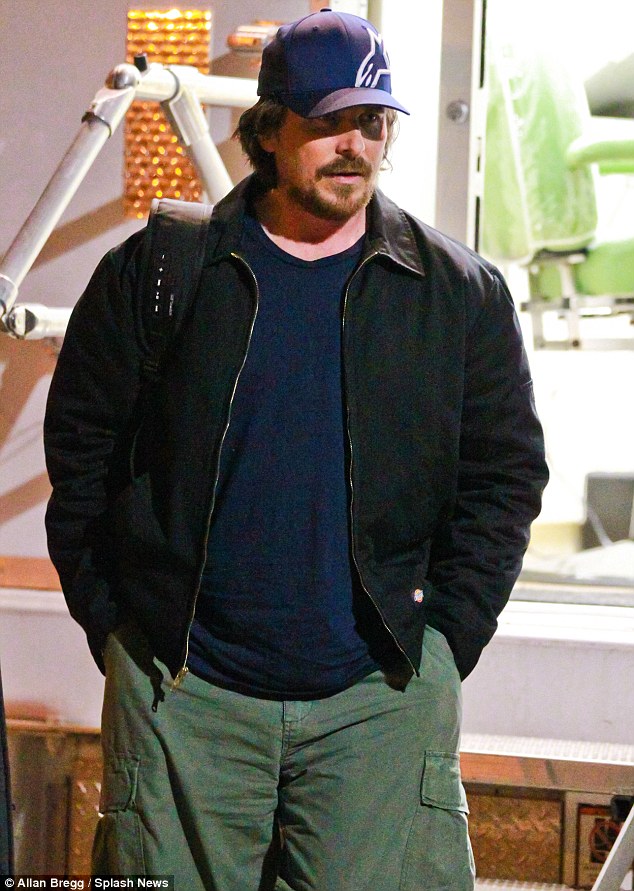 On same front, Christian Bale has bulked up for his role in a David O. Russell film currently filming in Boston, Massachusetts. Christian Bale is known for his extreme weight loss decisions on taking in film roles. 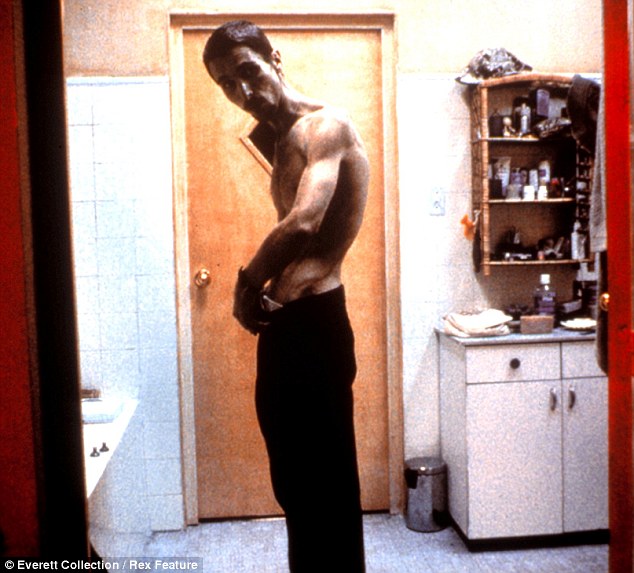 In 2004, he played an emaciated insomniac in The Machinist. His diet strictly monitored by a doctor on set as he went on a crazy diet of coffee and apples. 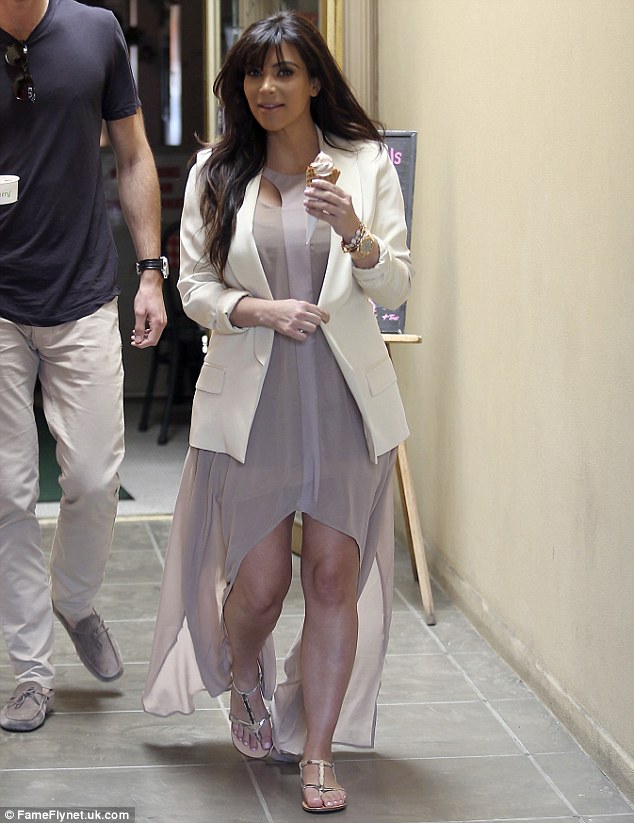 In her latest role as real life Mommy, Kim Kardashian is easing well into her pregnancy, flaunting her gorgeous curves and her baby bump. The Michelle Obama inspired bangs are a bonus!