As young as nine, Kim and Kourtney Kardashian were meant to be reality TV stars. 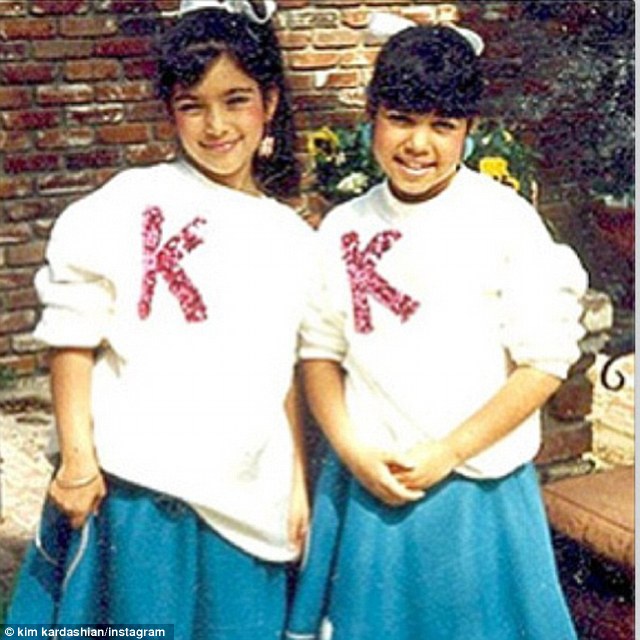 The Kardashian siblings are a close-knit bunch. Notorious for many things- their sibling squabbles, explicit video tapes and boyfriends. Now for their babies. 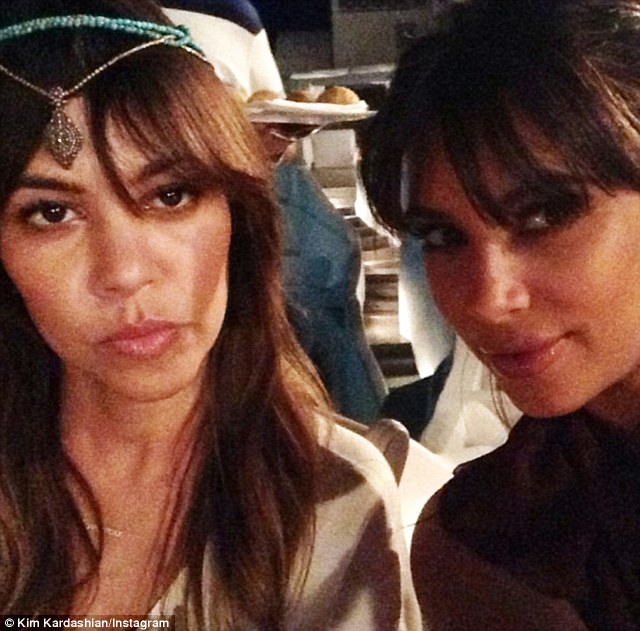 But Kim remains as the Kardashian family’s BIGGEST star. 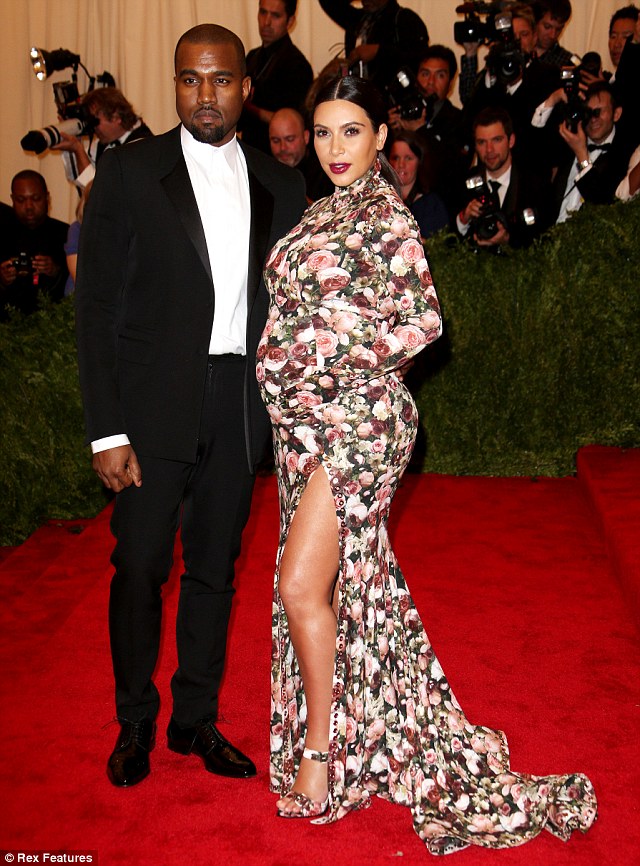 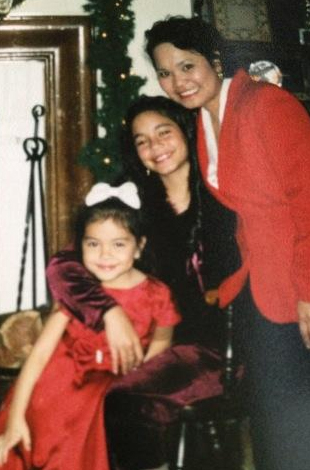 Another pair of celebrity siblings meant for the limelight, Vanessa and Stella Hudgens

Whenever big superstar sis, Vanessa Hudgens is not filming a movie- she and Stella are inseparable like twins. 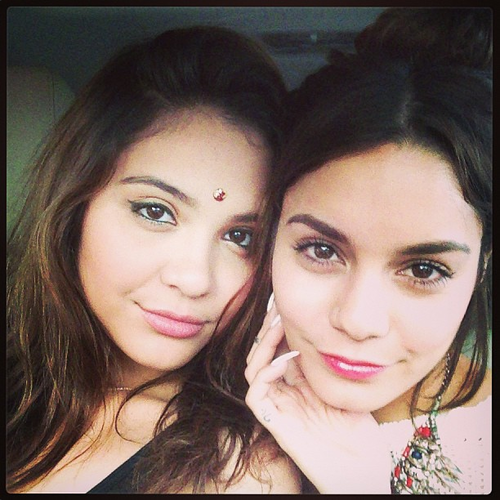 Their Filipina mom Gina proudly shares family snaps on Twitter with their dad Gregory Hudgens who is a firefighter. 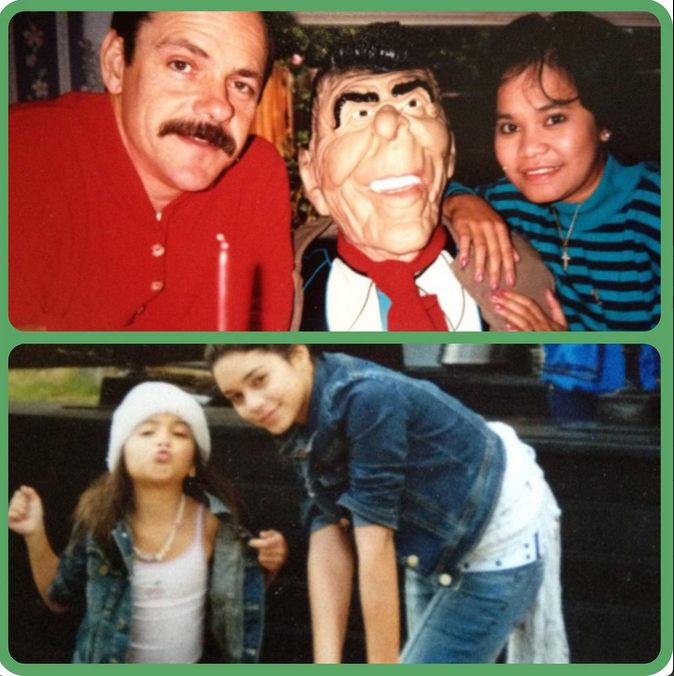 Nothing like a house divided: Jackson siblings Paris, Prince and Blanket are sorting out some parental issues. 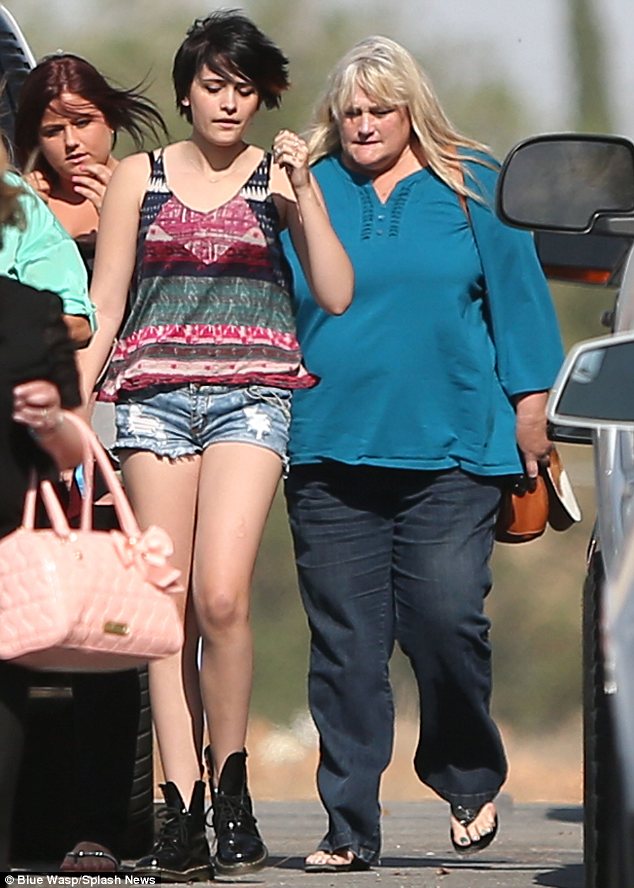 Paris has apparently moved out of grandma Katherine Jackson’s house and into her biological mom’s home. Surprisingly, the teen has sought out the controversial Debbie Rowe and the two have struck out a new bond. 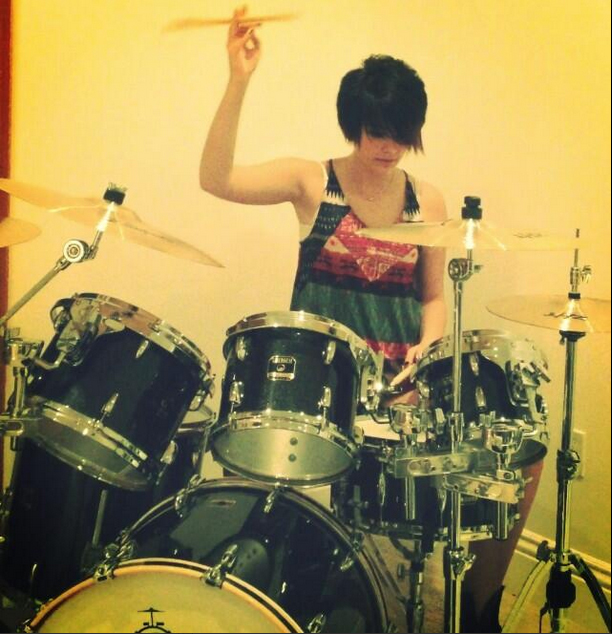 Renegade Paris is now trying to persuade Prince and Blanket to join her.