This St. Patrick’s Day I thought we would raise ourÂ whiskeys to Irish hunks.Â  Who could think of a better way to celebrate the Emerald Isle?

First off is bad boy Colin Farrell.Â  This Alexander hunk was born in Dublin May 31, 1976.Â  Did anyone else think he was a wee older than that?Â  I guess the drink does that to a man.Â  Despite his ongoingÂ sex tape lawsuit & rehab stints, this dark-haired dream boat still catches my fancy.Â

Notable Quote:Â “I love the pints and I love good times and laughter and singing a song and being with people. There’s nothing like it. If I’m not going to enjoy this life, just give it to someone else.” 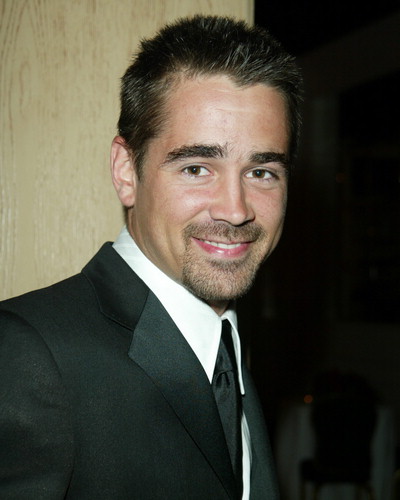 Cillian Murphy was born in Cork, Ireland.Â  He has brightened the screen in such films as Cold Mountain & Girl with a Pearl Earring.Â  Unfortunately, he’ll always be the creepy & demented Scarecrow from Batman Begins.

Notable Quote: “I am a person who has always needed companionship,” he says. “Iâ€™m not very good at being alone. And I should know, Iâ€™ve tried it. As for the fame thing, I never intended this to happen and my life, really, hasnâ€™t changed dramatically. But, yes, it does help to have a stable relationship in my life. And no matter what happens I would hope to hold on to the things in life that are most important to me.â€ 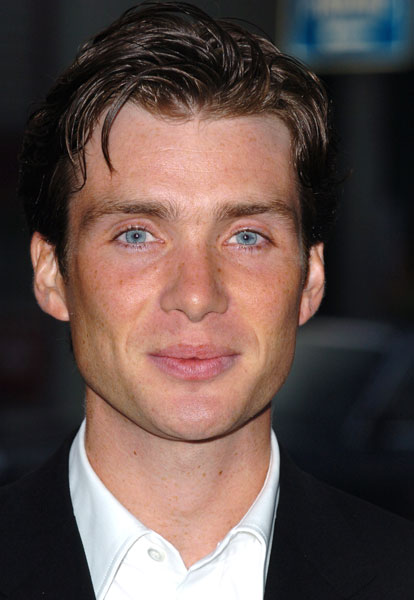 Ex-boyfriend of Charlize Theron is next on our Irish Hunks list, Stuart Townsend.Â  With those piercing eyes & Irish sensibility, this star is headed for great things.Â  Do you ever have those “Ohhhh, that was him?” moments?Â  I just had one with ole Townsend here, so he was the rock star vampire Lestat in Queen of the Damned.Â  I can see what Theron saw in this fair skinned young man.Â

Notable Quote: â€œActing is great. You spend your whole life trying to get it right.â€ 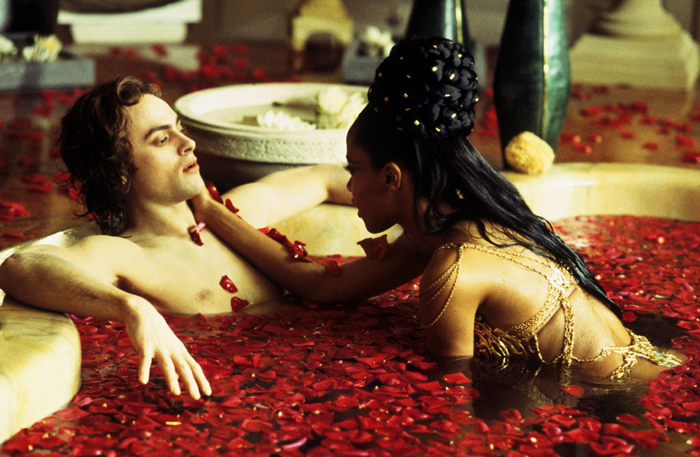 Well, you can’t forget your elders.Â  Pierce Brosnan has drawn us in with his stellar performances as Bond, James Bond.Â  With his alluring and sexy persona I can see why he was chosen for the acclaimed role.Â  Too bad it’s all over now.

Notable Quote: “I know most actors say otherwise, but I like sex scenes. Bond was supposed to be this great lover, but I always found the love scenes in those movies a little dull. It’s lovely to work out the fantasy of it all in celluloid and then go home to my wife.” 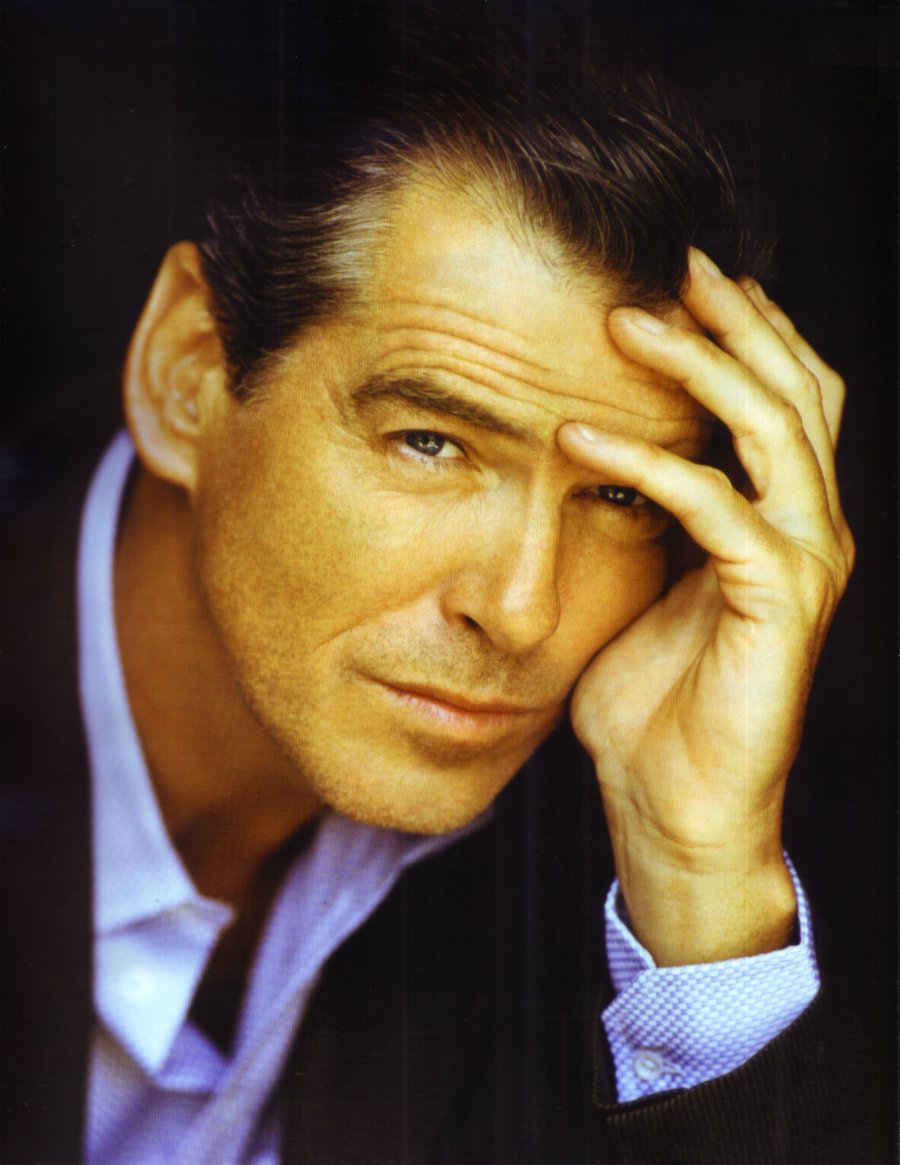 Well, the Irish have done us proud with these fine male specimens.Â  I raise my Bushmills in their general direction.