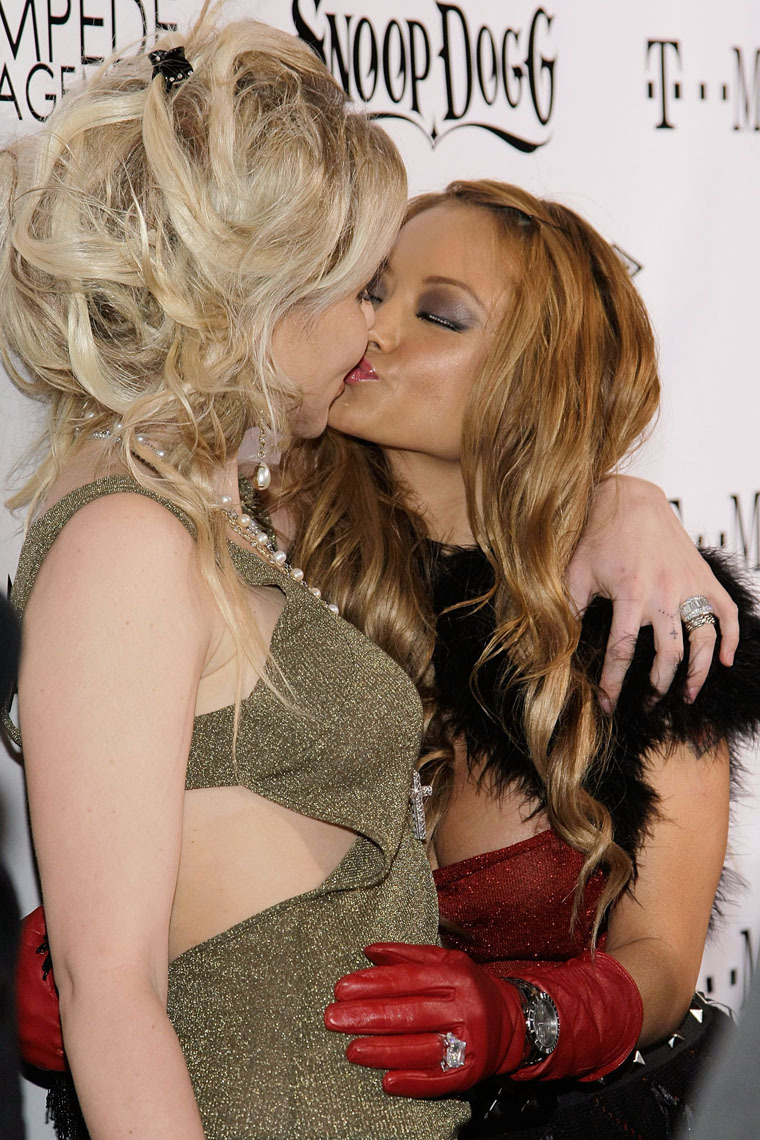 Death is no laughing matter and I hate to trivialize it, but it’s hard to say that you didn’t see this one coming. Casey Johnson was known as a lover of drugs and she has no problem making it known. The Johnson & Johnson heiress was found dead in LA.

Johnson was reportedly engaged to Tila Tequila. We spoke with Tila a few minutes ago. She says they were fighting last week and that Casey stayed at Tila’s house on the 28th. Tila tried contacting Casey on the 29th because Casey had left her dogs behind. Tila says Casey’s phone has been shut off since the 29th and she was not able to make contact.

It sucks to see someone die so young, but when your family are billionaires is it really that hard to force your child to get some help? I won’t even go into the details of how Tila Tequila is milking the death in the most pathetic way possible. But then again, should we expect anything less from a woman that poses like this on purpose for the paparazzi?

Enough said. I didn’t know you Casey, but may the next life serve you better than this one.