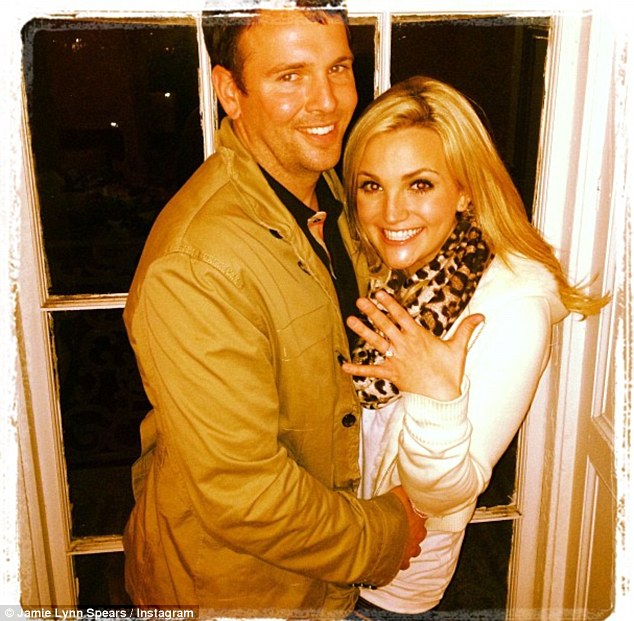 The last time anyone heard from Britney Spears’ sister was when she got knocked up and lost her Nickolodeon TV Show Zoey 101. Now Jamie Lynn Spear’s back and she’s finally getting married to another hometown boy. 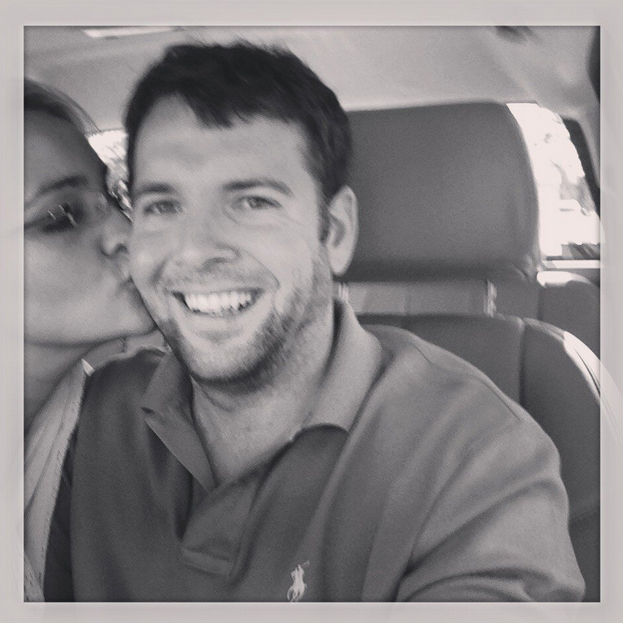 Jamie Lynn Spears was quick to tweet about her engagement and her shimmering rock that would make even her sister Britney envious. Jamie Lynn is engaged to her boyfriend of three years, Jamie Watson. 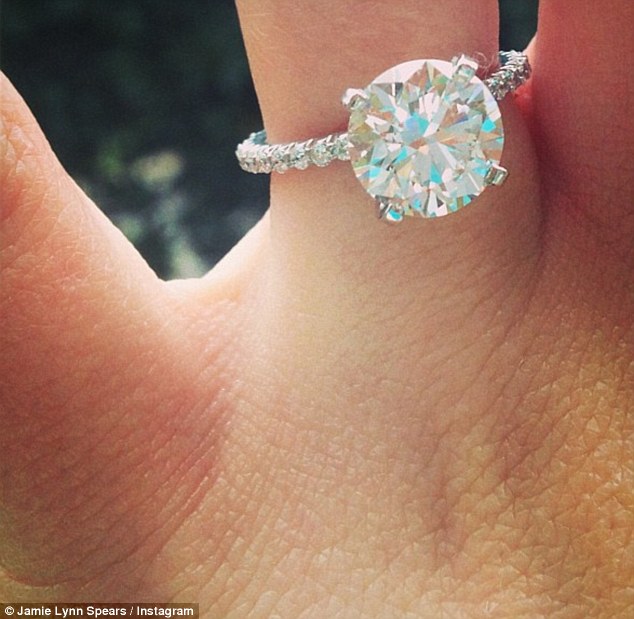 Just Who is Jamie Watson? No he’s not that soccer player, but some hometown boy who’s quite older than Jamie Lynn Spears and likes to ride tractors half-naked
.

He also into duckhunting and fishing. Well, Jamie he’s quite a catch! 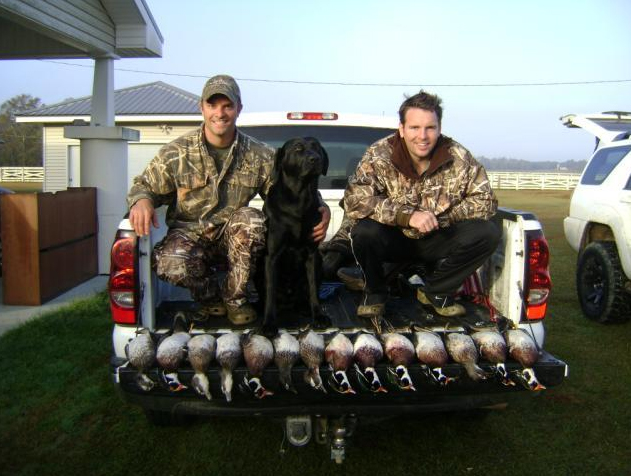 This will be the 1st marriage for the younger Spears who stayed away from the spolight after giving birth to Maddie, her 4-year-old daughter Maddie with first love Casey Aldridge. The pair split in 2010. 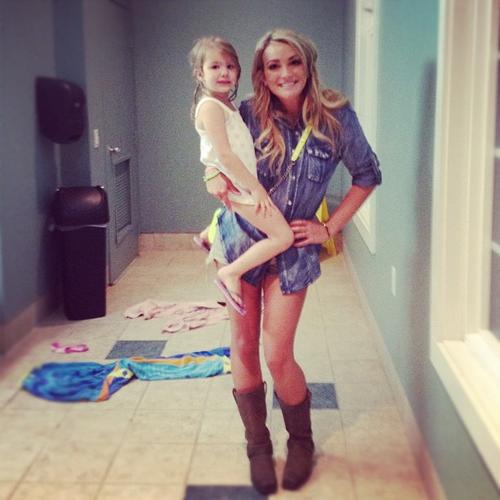