.
You are here: Home / Celebrities / Britney Spears Sued By Nanny 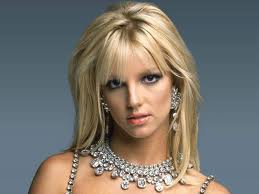 Britney Spears has never had a good relationship with her nanny’s, allegedly one of those relationships was so bad that she refused to pay a former employee who is now suing the pop diva for more than $30,000.

The nanny, Ferial Zaltash says she served as Spears’ personal assistant along with acting as her kids nanny.

According to the lawsuit, Zaltash demanded full payment, but was refused by Spear and her staff.

Along with lost wages, Zaltash is demanding penalties for unpaid wages and overtime which comes out to $19,940.