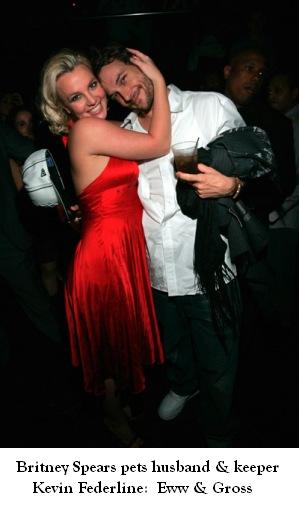 So we were all waiting on sharp pins & needles for the mysterious Britney Spears press conference yesterday.Â  But it looks like we’ve all been bamboozeled, the pop star diva never showed and we are now left to guess why.

Top Ten Reasons Why Britney Spears Did Not Show Up For Thursday’s Press Conference: