.
You are here: Home / Career Moves / Britney Spears is now a Brunette

Britney Spears is changing her stripes by ditching her blonde locks for a brunette look. And we’re loving the new BritBrit! 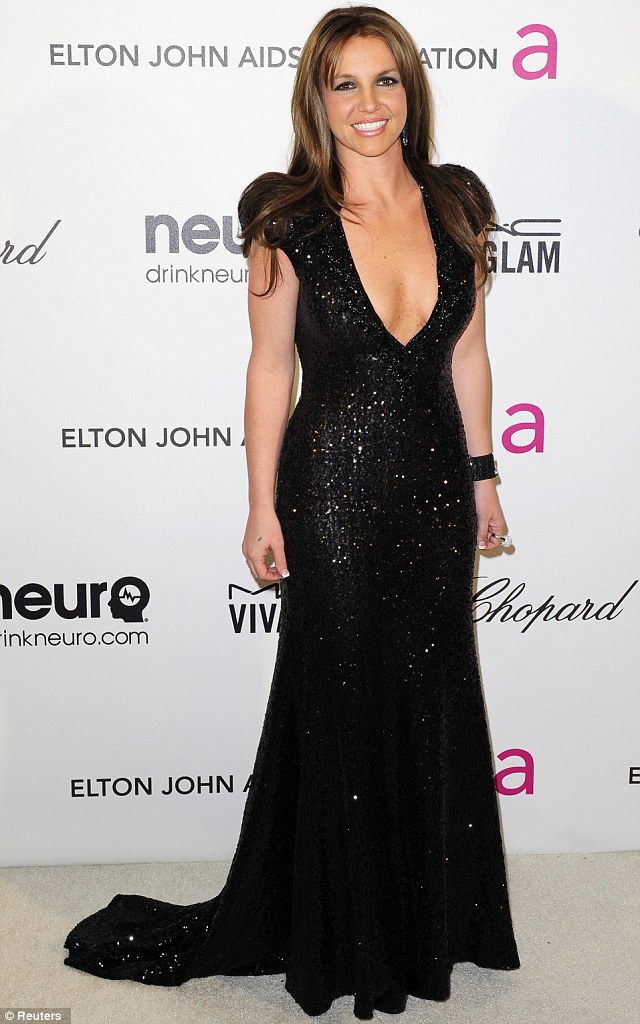 According to Britney’s colorist Brittany Hunter the pop star was just ready for a change. 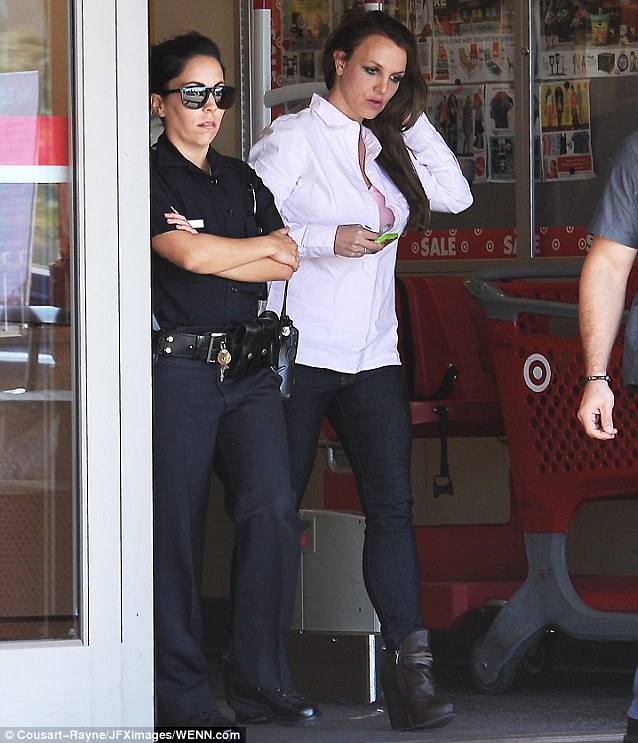 “Going from blonde to brunette can be difficult, and I am very particular about making sure that I get the color level just right. I wanted to look after the health of her hair at the same time. I do think she will stick with it. She seems very happy.” 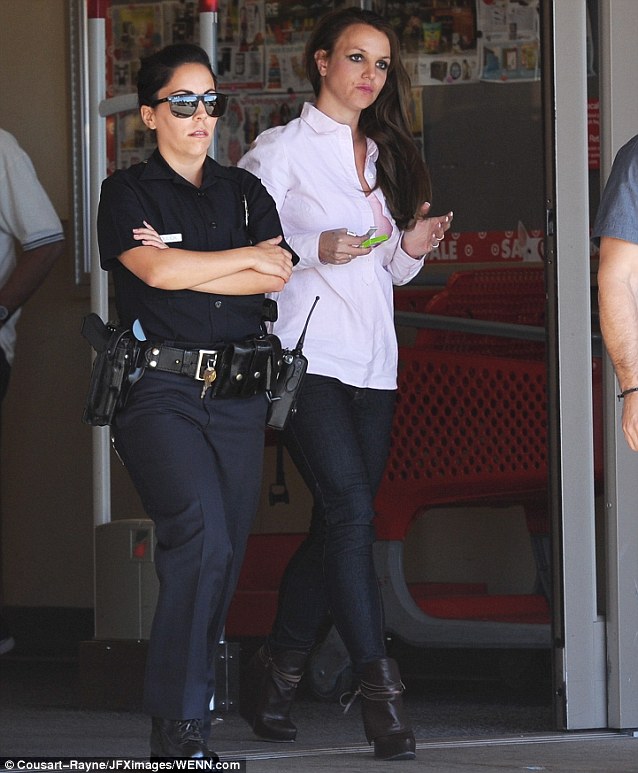 But as much as the Blonde Britney was popular in her heydey, Britney also has a history of changing her tresses, she’s not afraid of color, Britney went with dark hair tones in 2006, 2007 and even twice in 2009. 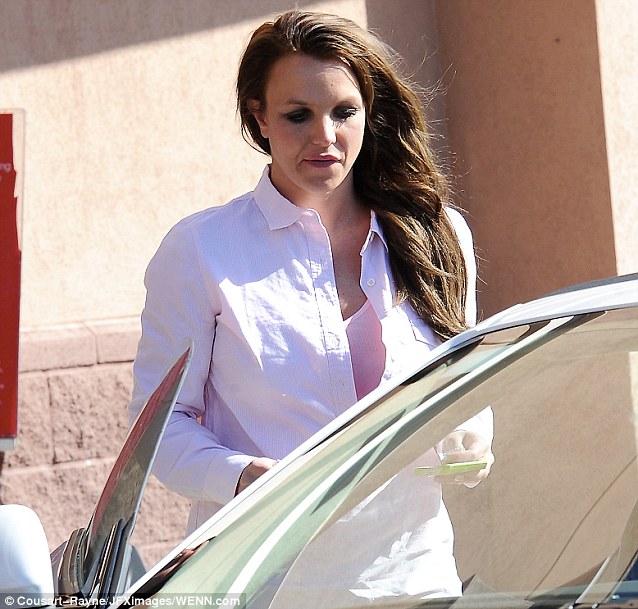 She revealed her look at Elton John’s Oscar viewing party and was seen recently at Target buying gum. Just gum, no cheetos! 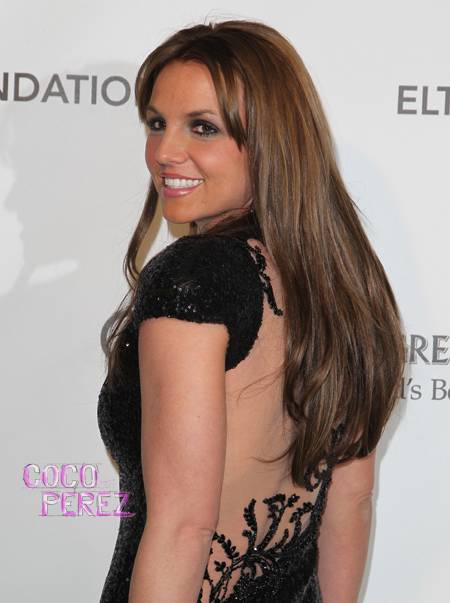 On the love turf, the Pop diva recently split from her fiancé Jason Trawick and is now rumored to be  dating a field researcher at a law firm named David. At least, Britney likes them boys employed and clocking in work hours.