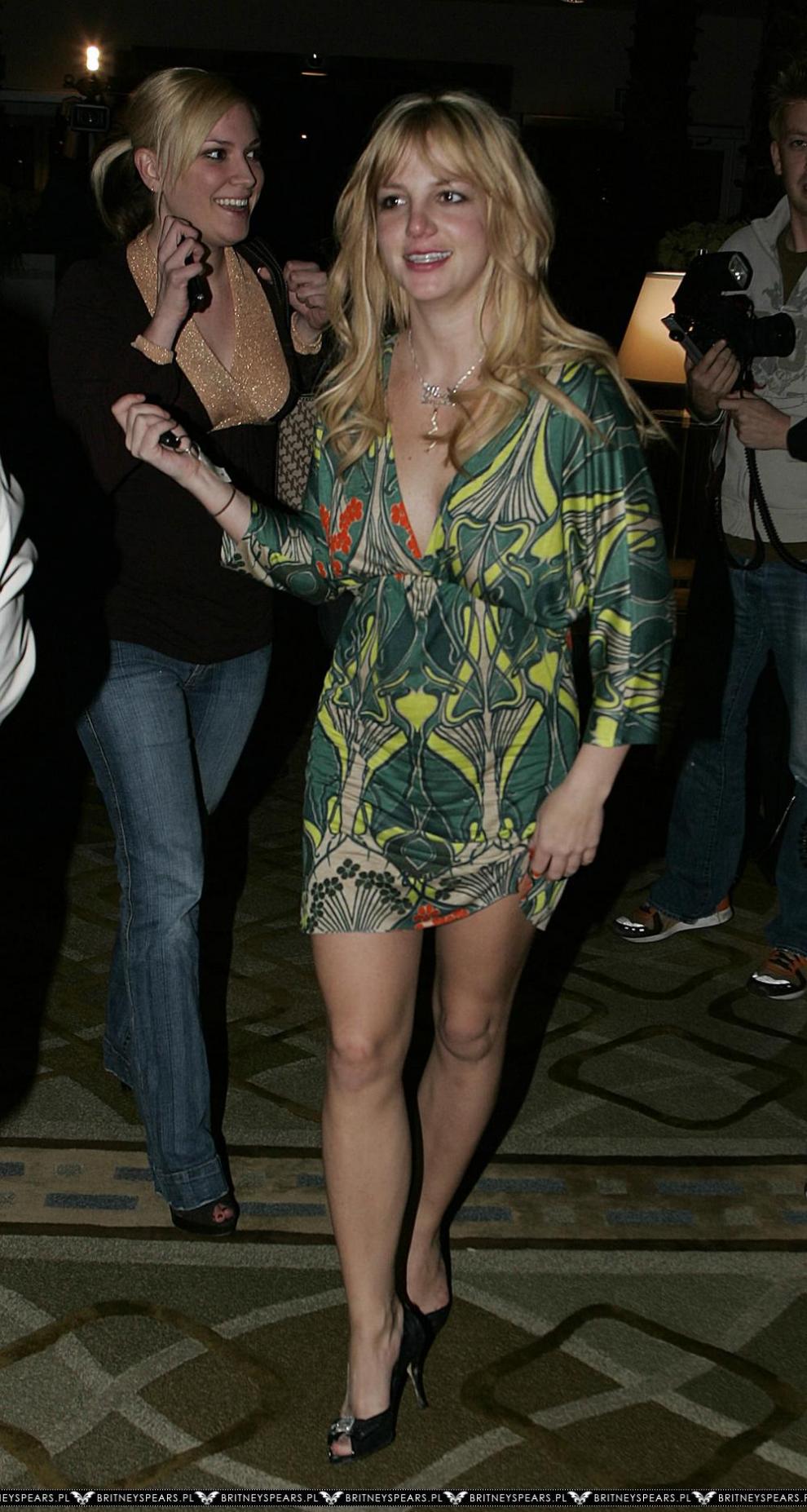 It looks like new party girl Britney SpearsÂ has dropped theÂ baby, I mean the partying, and has picked up being a mom again.Â  3-month-old Jayden James has come down will a nasty little ear infection andÂ BritÂ is staying at home to nurture theÂ tyke.Â  Star magazine has the scoop…

New BFFs Britney Spears and Paris Hilton were slated to arrive in South Beach last Friday, and spend Thanksgiving weekend there partying it up with music producer Scott Storch â€” who is working on Britneyâ€™s upcoming album â€” but Britneyâ€™s maternal instincts kicked in!

â€œBritney was supposed to come to Miami on Friday, but [her son] Jayden had an ear infection, so they had to cancel,â€ a source tells Star. â€œJayden couldnâ€™t fly because of the ear infection, and Britney didnâ€™t want to leave him in L.A., so she scrapped the trip. She was waiting for him to get better, and was hoping to go, but she just decided to stay. She missed her flight on Friday, thinking she would get a later flight, but it never happened.â€ The source adds that Britney and Paris, along with Jayden, were supposed to stay at Scottâ€™s place in Miami, and also record Britneyâ€™s album at a Miami recording Miami studio. Plus, Storch was planning to take them to Walt Disney World on Saturday.

Well, it looks like Britney Spears is well on her way to remembering that she’s a mom.

What do you think- should Britney be spending more time at home with the kids?