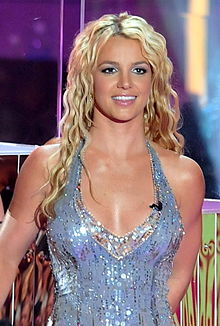 Child abuse charges brought against Britney Spears have officially been dropped by the Los Angelese Country Department of Children and Family Services according to RadarOnline.com.

The case first began when a former bodyguard to the singer told the agency that Spears was beating her sons Seas Preston, 4, and Jayden James, 3. According to her ex-bodyguard Spears used his belt to beat the children, which in turn prompted a visit from the agency.

According to DCFS they believe there was  “absolutely no truth to the accusations,” while a Spears insider added, “Sean and Jayden’s pediatricians submitted documentation that the boys were healthy, and that they have never seen any signs of abuse. The case was officially closed after the department received that information from the boys’ doctor.”

Looks like someone wasn’t getting paid enough to protect Spears from crazy fans and herself.