Just days before the Oscars, Kristen Stewart had been awarded a different kind of Trophy. The trophy for being the most UGLIEST Hollywood Starlet, For the English guys. 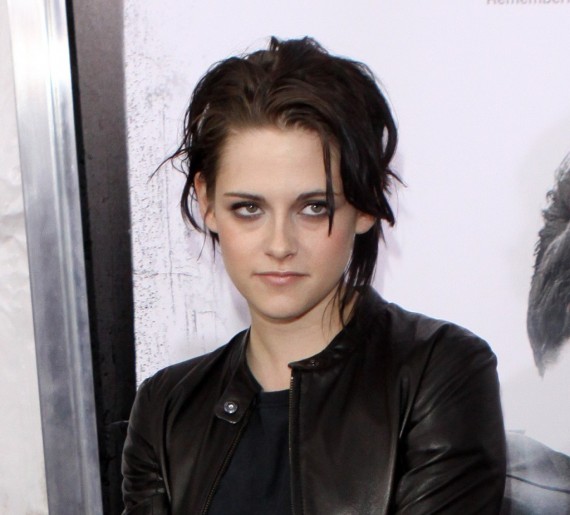 British men we’re recently polled to determine which actresses they’ve found are the most ugly – and probably the ones they would not want to get their teeth on and princess Snow White surprisingly reigns.

Stewart is that Hollywood actress – who had a fling with married director Rupert Sanders while dating movie hunk Robert Pattinson (who are both British by the way) – that stars as Bella on the Twilight Saga. 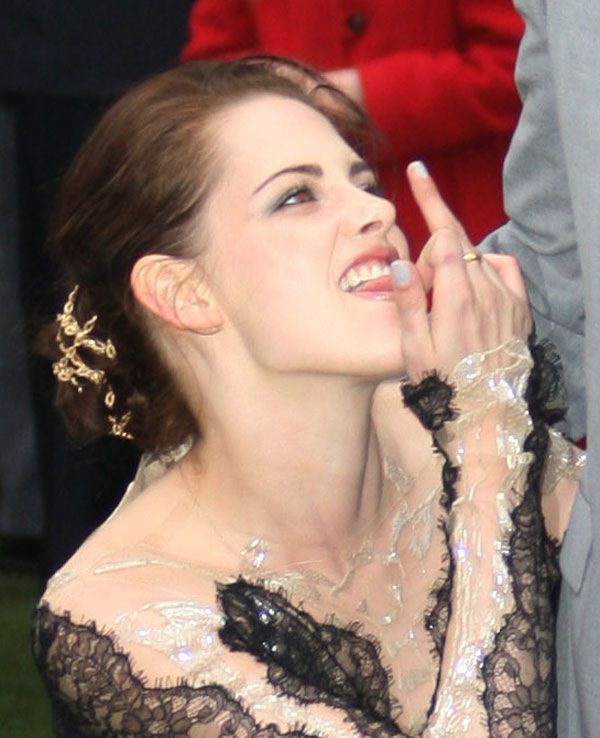 A spokesman for MenKind said: “Our Oscars poll has been a fascinating insight into the minds of British men – it’s shown that sexiness and beauty is far more than appearance. They were turned off by volatile and moody actresses as well as ice queens. And they don’t want to see unhealthily skinny starlets on the big screen.”

Do Brits think Snow White is an ice queen? Is she too thin? Or did Liberty Ross and R-Patz merely encourage their friends to vote against the starlet who hirted them? We have no earthly idea! But we guess beauty is not everything nowadays. And we like that.

Guess who comes in second though? This comes to us with no surprise – Lindsay Lohan. Of course. 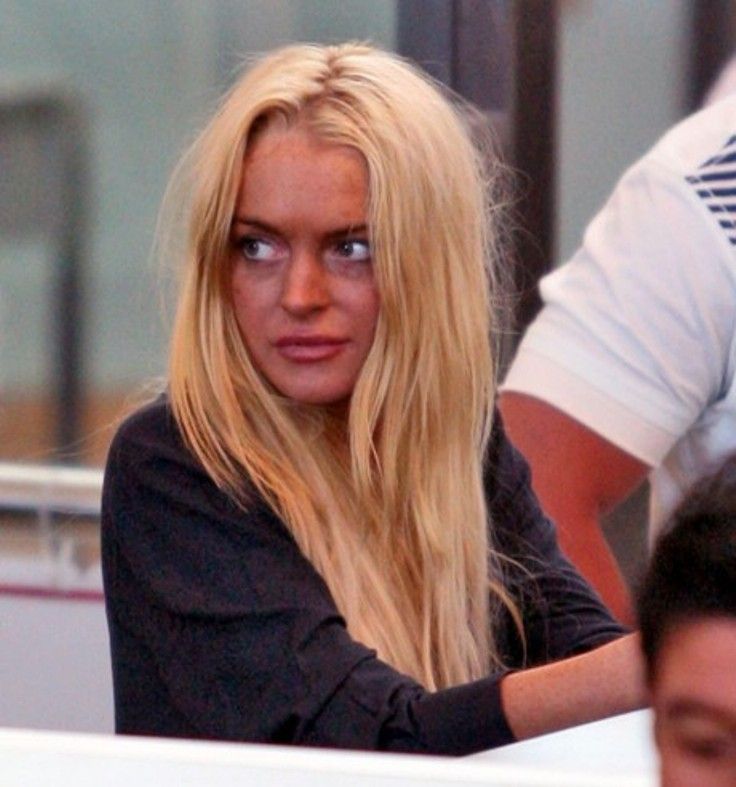 Chcheck out the complete list of winners (or losers) below and let us know if you agree: