.
You are here: Home / Celebrities / Brett Michaels Back in the Hospital from Stroke 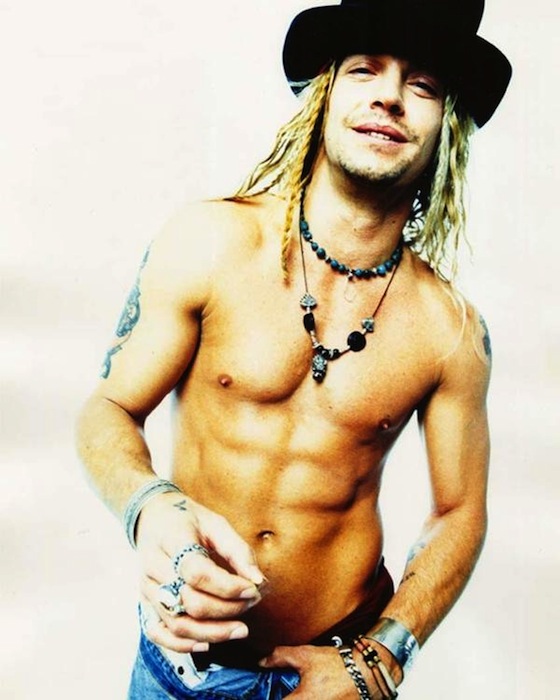 Bret Michaels sure has gone through a lot lately. After being in surgery in early April for acute appendicitis, later the same month, he suffered a type of brain hemorrhage that tends to kill most people that get it. After being released recently from hospital, he had plans to go on tour and get back to his life. But word is from his Facebook notes that he’s back in the hospital because of a warning stroke. that made his left side numb. The stroke is known as a Transient Ischematic Attack, or TIA, and scans that were conducted on Michaels as a result show that he also has a hole in his heart, called a Patent Foramen Ovale (PFO).

Dr. Zabramski states “There is no doubt that the positive Patent Foramen Ovale (PFO) is devastating news to Bret and his family. The good news is that it is operable and treatable and we think we may have diagnosed the problem that caused the Transient Ischemic Attach (TIA) or warning stroke; however we feel it is highly unlikely this is connected to the brain hemorrhage he suffered just a few weeks earlier. Once again it is great that he quickly reacted to the severe numbness and got to the hospital immediately.” [Bret Michael’s Facebook Notes]

While the current situation might not be related to his previous brain hemorrhage, I’m hoping he cancels his tour plans and just relaxes and recovers. (Though he might want to stay away from Busty Cops 3, which, according to Rolling Stone, is what he was supposedly watching when he had his hemorrhage in April.) Don’t forget, rock’n’roll is a vicious game, touring is grueling, and all of Bret’s wildness might finally be catching up with him. He probably still thinks he’s still like he was in healthier days, as per the picture above.