.
You are here: Home / Celebrities / Bret Michaels Keeps on Ticking 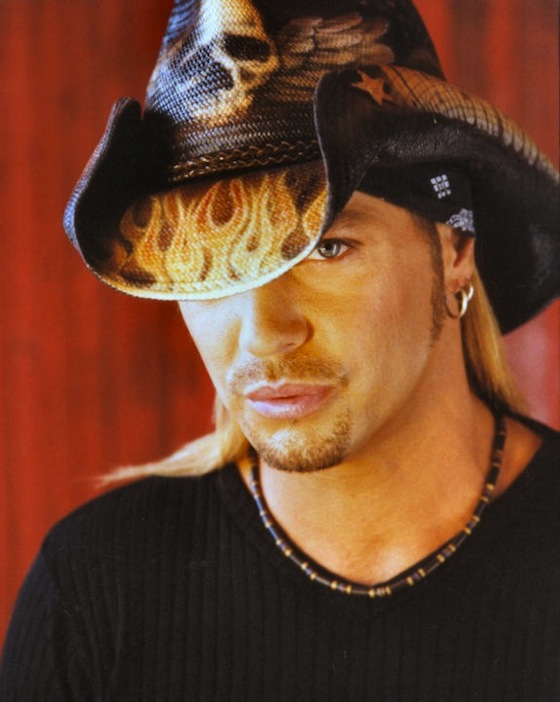 That Bret Michaels, he’s like the Energizer ™ bunny ™, he just keeps going. He gets out of hospital (for the second time this year) and what does? Not recuperate. That’s for pussies. So to prove how much of a man he is, despite suffering a brain hemorrhage and a mild stroke within less than two months, he goes off to the finale of Donald Trump’s Celebrity Apprentice. The Donald is so excited at milking the whole situation that after he wets his pants, he gives Bret the title. You’re hired, Bret!

What’s next for Bret? He doesn’t tell his docs he’s going to sing Every Rose Has its Thorn on American Idol. And now there’s talk of Bret talking Simon Cowell’s judge slot for next season of American Idol. Sure, Bret knows music, and he’s expecting to tour again this summer, but I’m not sure he can be as mean as Simon. Then again, Bret did pit tons of desperate women against each other, vying for his heart on national TV, most making fools of themselves. Not once but for three seasons. Obviously he wasn’t pleased with the Rock of Love harem and had to keep searching for true love. But Bret? I know the Bunny keeps going and going, but doesn’t it eventually run out of juice without a recharge? 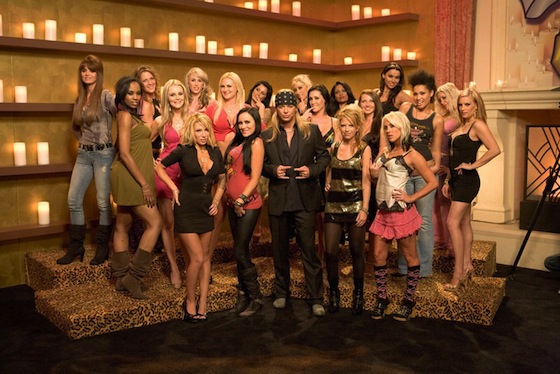