.
You are here: Home / TV / Brad Womack Returning To Bachelor? 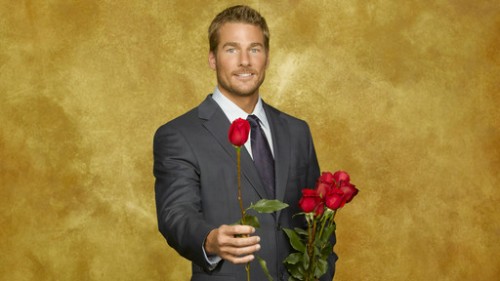 Brad Womack may soon be looking for love a second time with a possible encore return to The Bachelor.

The move would be the first time someone returns to the show as the leading character. Womack first appeared on The Bachelor in 2007. During his last appearance Womack rejected all of his finalist, those finalists were DeAnna Pappas and Jenni Croft.

Other possible Bachelors include Chris Lambton and Ty Brown who were both denied by last season’s Bachelorette Ali Fedotowsky.

What do you think, should Womack be given a second go around?