I could spend the day telling you about the 22 new women that have stepped up and claimed to have had sex with Tiger Woods, but once you hear one story of a money-grubbing cow and the billionaire athlete that spreads too much love, you have heard them all. Instead, I decided to go back in the archives to find some of the bottom celebrity cheaters of the past. This isn’t a Top 7 list, but a Bottom 7 list because we here at Celebrific frown upon cheaters, even if they are getting an upgrade.

Do you know how hard it is to land a hot female actress that understands your life as well as you do? One that seems down to earth and has every man drooling. It’s pretty damn hard I tell you because I have been trying for the past 10 years. Finding the hot ones isn’t the hard part, it’s finding ones that understand you. They just don’t get me. 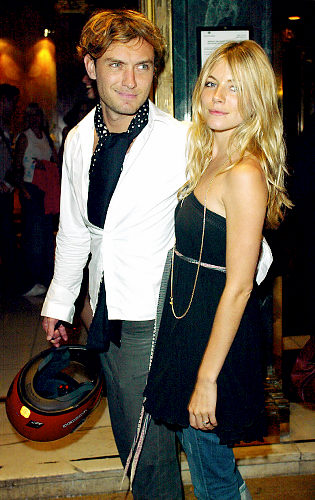 Even more mind-blowing than Jude Law is what Dave Navarro did. He had Carmen Electra. Yeah, that Carmen Electra. Perfection. What does he do? Goes on and bangs Jenna Jameson. I know all the men in the room are thinking what is wrong with banging Jenna Jameson. She was hot back then so it’s not like he downgraded, he sidegraded. That is of course until you take into consideration what Jenna was doing at the time. If you don’t know then you can go Google it yourself.

Dave should’ve kept Carmen, she is a long lasting hottie while Jenna turned into a tunafish spokesperson. 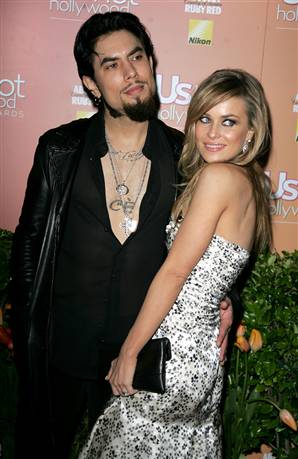 It is always the actors that you least expect to be the ones that have a problem with sexual addiction. First it was Charlie Sheen and now it is David Duchovny. He is married to Tea Leoni, one of my all-time favorite actresses and he has probably bedded around 100+ women in his time of being married to her. She is at the age though where she feels she can’t leavve him to start over so they are trying to work it out. Meanwhile he stars on a show where he is around naked women all the time and gets laid constantly.

Definitely going to work out. 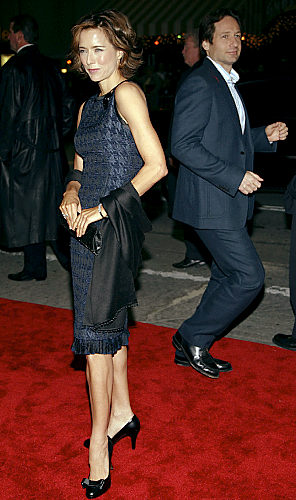 I might get chastised for this one, but I don’t blame Pitt. He wanted children and Jennifer Aniston wasn’t ready to open up the oven. He meets Angelina who is the original octomom and decides that he can have children now, be with a higher paid actress and have crazy sex all the time. This might be the only guy on the list that upgraded himself with the person he cheated with. Well-played good sir, well-played. 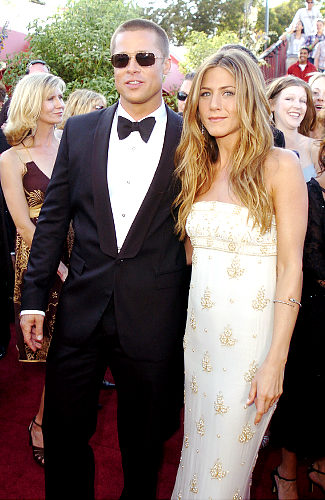 Do I even need to go into details on this one? Elizabeth Hurley vs Divine Brown. Idiot. 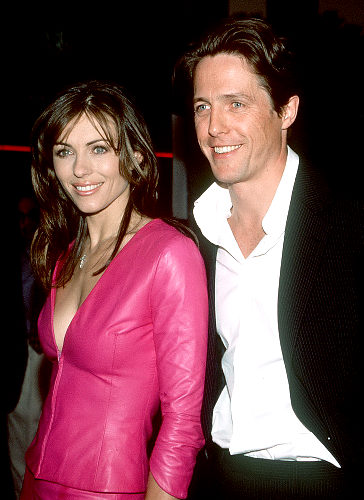 Angelina Jolie has the distinction of having two of her husbands on this list, but this story is even better than the one with Pitt. In this one, Thornton has a live-in girlfriend that goes by the name of Laura Dern. She goes away to make a movie and comes back to find Thornton is married to Jolie. They never speak again.

That is how you break up with a girl. However, you don’t get props Billy because Jolie left your butt on the curve. Then again, you got to have movie sex with the ex-wife of the cheater below… 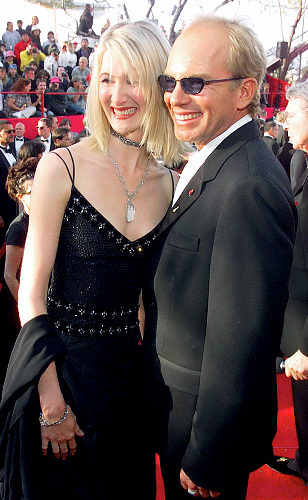 This one leaves me speechless. Eric Benet was married to Halle Berry. He cheated on her a lot. Die. 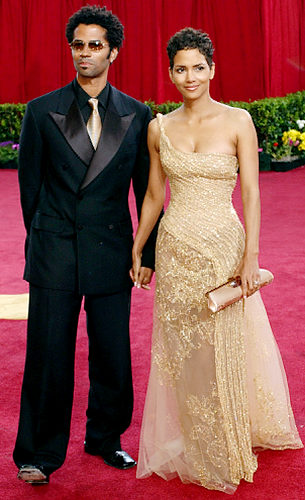