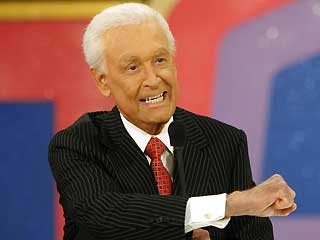 Barker was released from the hospital not to long after checking-in at which time he returned home, no doubt to spay and neuter his neighbors pets.