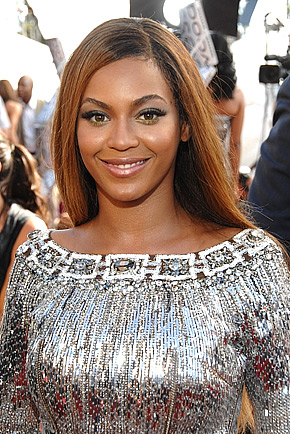 Beyonce Knowles is just a big sweetiepie.Â  After a pyrotechnics accident that occurred during one of her concerts, landing two front row fans in the hospital, Beyonce was at their bedsides.

The concert in question took place Sunday night & at the very start of the set (that’s gotta suck) an onstage pyrotechnicsÂ display spilled out into the front row.Â  Though the fan’s injuries were minor (I imagine their spirits were more injured from scoring front row seats & not even seeing the damn concert), Beyonce surprised the emergency room by showing up after the concert had ended.

A hospital nurse confirmed the story, saying,Â “[Beyonce] was just very concerned about the people injured in the audience…I just thought it was a great thing for someone of her stature to do.”

And that is why Beyonce gets the Sweetiepie of the Day Award!