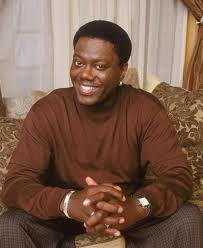 Earles of course denies the allegations and told The Sun-Times that he was treating Mac for sarcoidosis and once he realized that Mac had pneumonia he immediately told him to go to the hospital. He told the paper:

“It was entirely devastating. Look, Bernie was my patient. Bernie was my friend. We became extremely close — we were like brothers.”

I’m pretty sure more details will surface quickly with this case.