.
You are here: Home / Celebrities / Ben Harper and Laura Dern Get Divorced 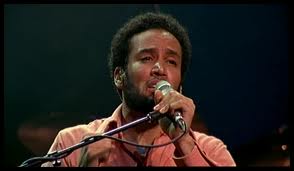 Ben Harper has also asked an L.A. court to deny spousal support to Laura, while asking for joint legal and physical custody of their two children.

Ben and Laura have been married since 2005.