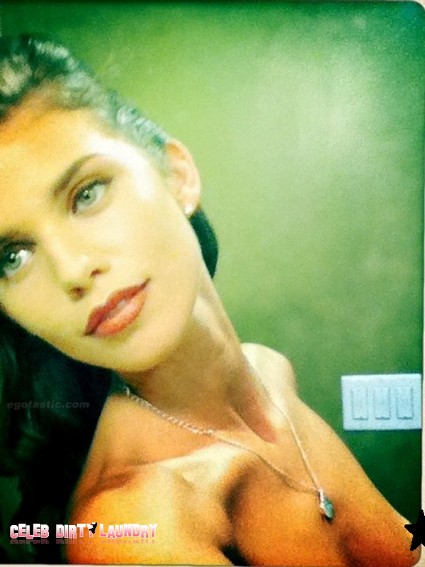 A lot of slip-ups have happened in Twitter. The popular micro-blogging service encourages people to post tweets of what’s happening in their lives at the very moment they feel like it. The problem though is that there will be times when you wouldn’t be able to check your tweet for any mistakes until after you’ve posted it.

Take Annalynne McCord for example. The 90210 hottie recently posted a picture in her Twitter page that was meant as a sort of gift for a fan. Annalynne McCord took the half-body picture herself inside what looks like her bathroom and promptly posted it on Twitter. Unfortunately, she didn’t check if her framing was good enough. The initial picture had inadvertently exposed one of her breasts. It was a good thing that McCord realized her Twitter malfunction quite early. She removed the photo, recropped it and posted it again. The more intrepid internet user will probably be able to find that photo online. 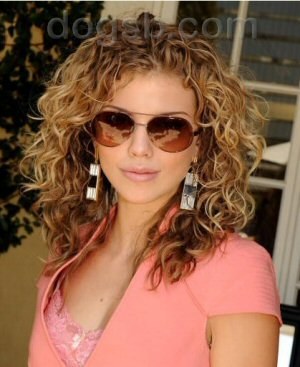