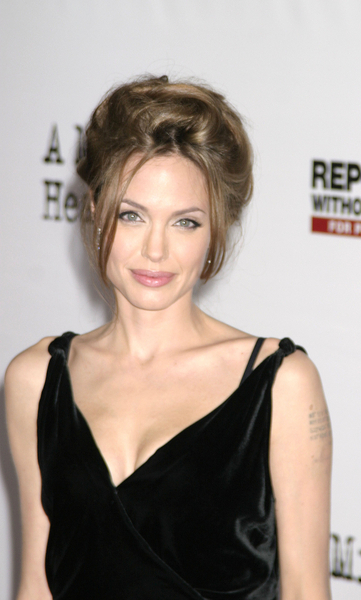 Do you believeÂ her?Â  Angelina Jolie recently revealed toÂ Britain’s Cosmo magazine that she has only ever had sexual relations with four men.Â  Â

The sexy star says that she never deserved her “man-eater” reputation & that she’s rather a good girl at heart.Â  Â â€œIt was never true. I had only slept with four men in my life – and I married two of them,â€ Jolie revealed.

I think it’s interesting that Angie hasn’t really discussed how many women she has had sex with.Â  Maybe it’s too scary of a number.Â  What do you think?