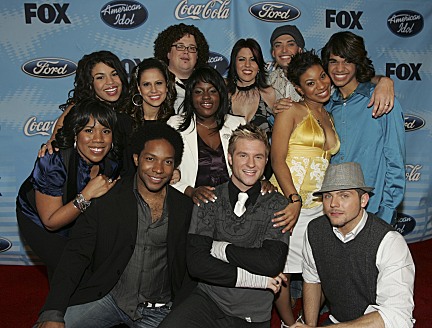 About midway through the show Antonella & fellow contestant Stephanie Edwards took their places to hear their fate from Seacrest.Â  With a shook-up Barba almost in tears, it took Ryan a few moments to deliver the news that we all know probably came down from on high the FOX chain.Â  The news that Antonella Barba was going home.

Yep, and we all knew it too.Â  After all those super sexy images of Antonella (who does she have to thank for that) hit the Net & those offers from Girls Gone Wild‘s Joe Francis came about, we knew FOX wouldn’t be able to take the heat on their family-oriented show.Â  But, it looks like Antonella has a fun future in store for her after all.