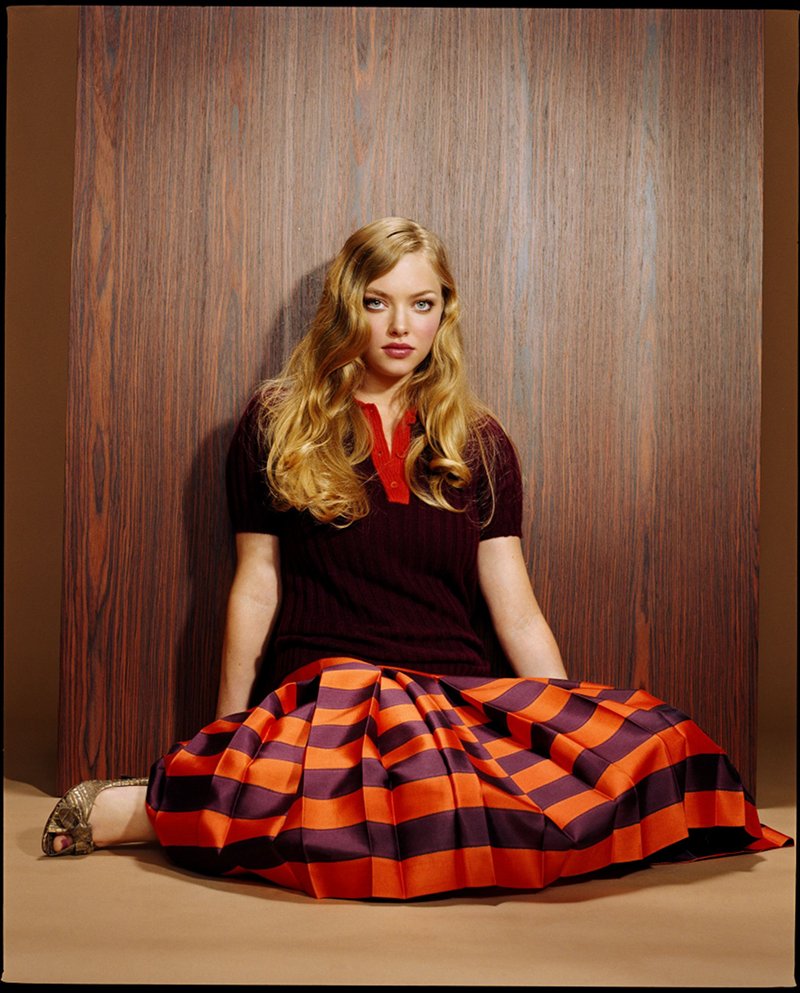 I’ve clowned on Lindsay Lohan. I’ve clowned on Rachel McAdams. I’ve clowned on Lacey Chabert. Now I have to stop clowning on Amanda Seyfried for a while because she toppled Avatar to claim the number one spot in the box office this past weekend. The one mean girl from Mean Girls that absolutely nobody in their right mind had any interest in is now more successful than the three hotter ones.

The actress who co-starred alongside Megan Fox in Jennifer’s Body, which was easily one of the top 10 worst films of all time has the #1 movie in America.

Ladies, if this doesn’t upset you then you need to consider this. She got to makeout with Tatum (that would be the hunky costar in the movie) for over three months while you had to deal with your worthless man or even worse being single. This bug-eyed chick just out gamed you. Try to sleep well at night with that on your conscience.

On the real though, props to you Amanda. You seem like a nice enough chick so I don’t want to take your glory, but if you can actually pull off another #1 hit I might go hit the slots and throw $1,000 in them to see what happens.