.
You are here: Home / Career Moves / Amanda Bynes Sobers Up and Goes Jumping on Trampoline 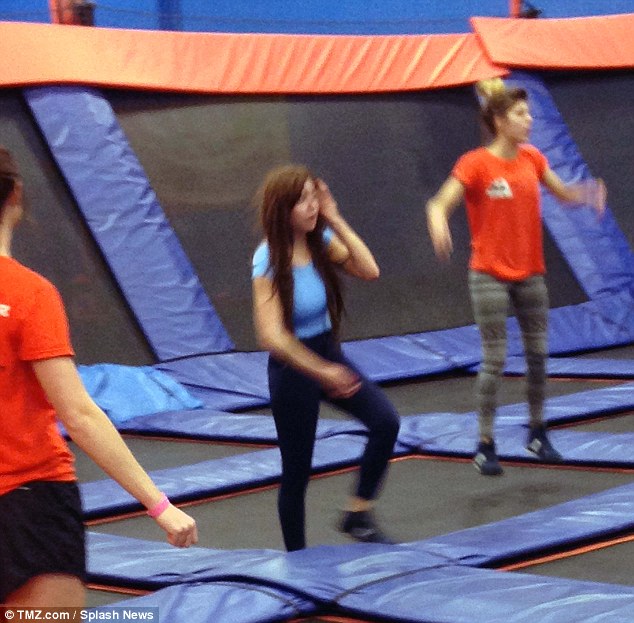 On Wednesday night in Buffalo New York, Amanda was seen jumping around on a trampoline at an exercise center. 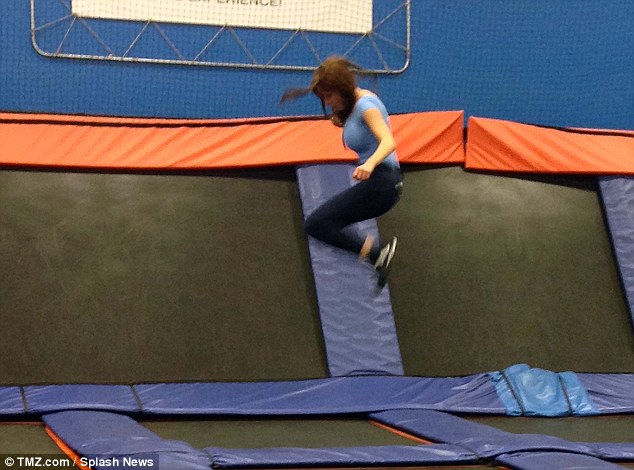 After staging a Twitter attack on Rihanna, Amanda Bynes is now trying to making amends by tweeting an old pic of her and Riri. 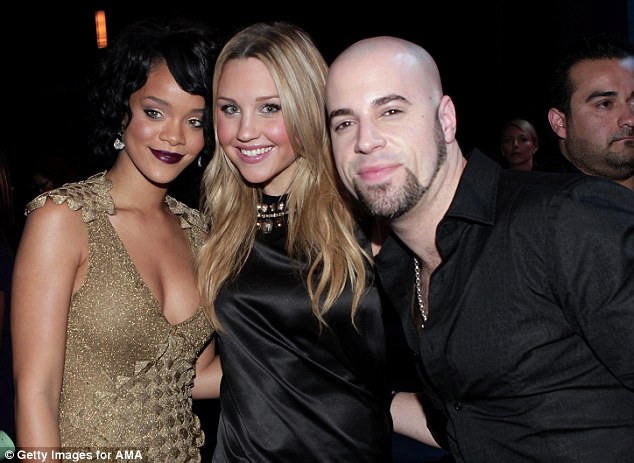 Maybe finally Amanda has sobered up a bit and realized what she did was uncalled for. Right after her recent arrest in New York City made headlines, Amanda Bynes out of nowhere started tweeting racist remarks about Rihanna and her ex-bf Chris Brown. 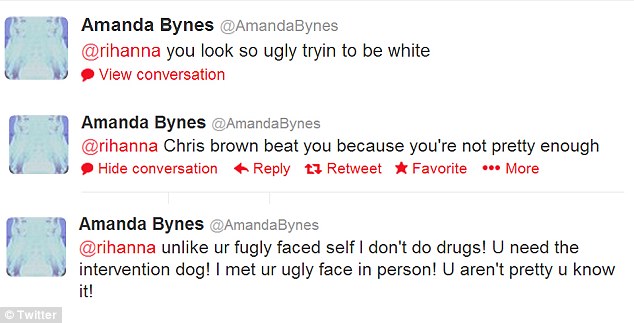 The offensive tweet, which was quickly deleted, began with, ‘@rihanna you look so ugly tryin to be white’, followed by ‘Chris Brown beat you because you’re not pretty enough.’ 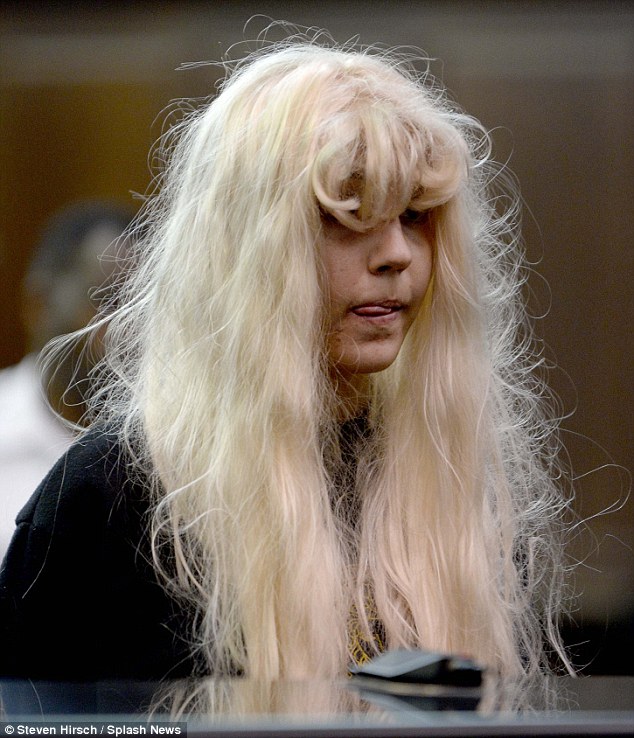 Rihanna took the high road and simply tweeted, ‘Ya see what happens when they cancel Intervention?’

After all the drama, Amanda Bynes insists she is neither troubled or crazy. She claims to be doing fine.

And maybe she is for the moment. Amanda recently came for a workout class and then stayed to jump on the trampolines. 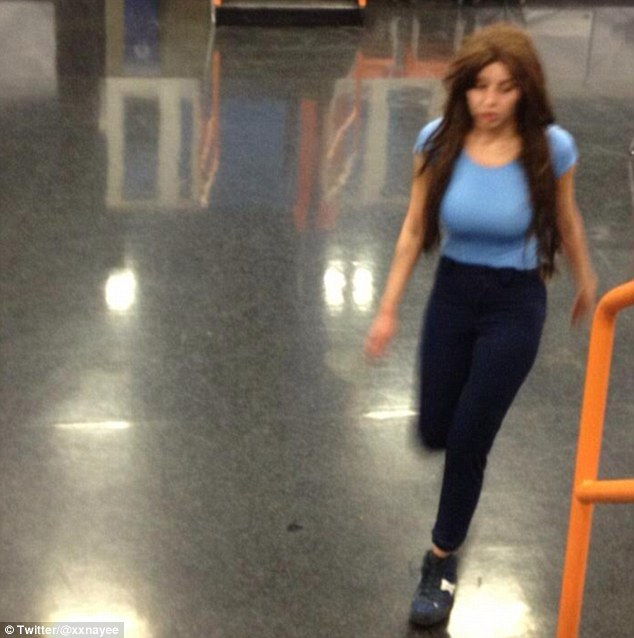 Finally, Amanda has engaged herself on something wholesome and naturally fun.

‘For us, this is a positive, healthy place. For someone who is going through a rough time like her, it was nice to see her having a great time. She came to burn some calories and have some fun.’ Rhonda, the owner of the fitness center said. 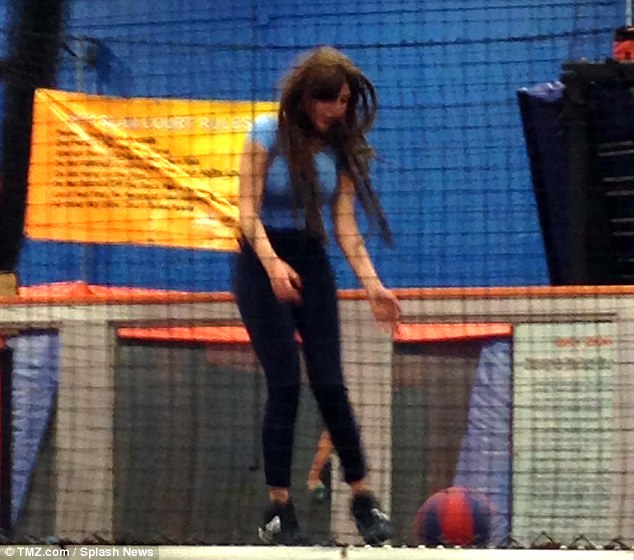 Good for you, Amanda! But maybe next time you could ditch the messy brown wig.