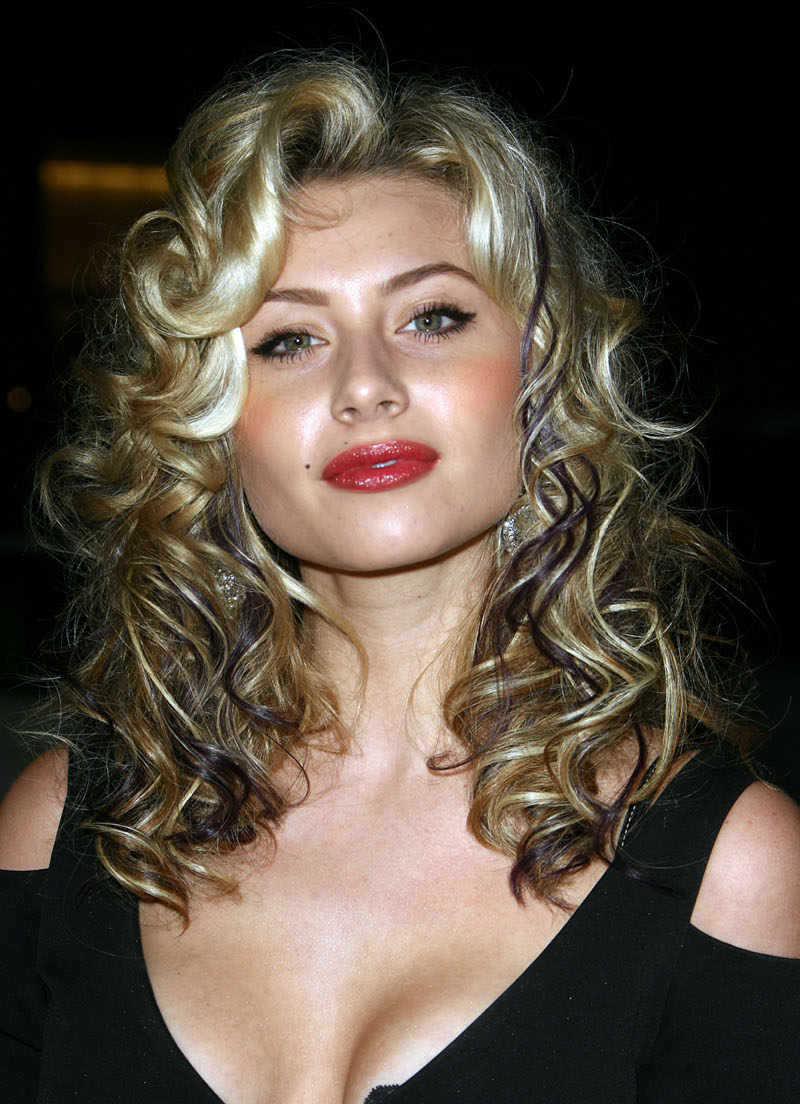 Nothing like harking back to the days of Madonna in the 80s. I don’t post pictures of her now because I don’t wish to turn into stone. Funny how similar Madonna and Medusa are so similar. Anyways, this is Alyson. I have absolutely no idea what she does. Give me a second to see if I can figure this one out.

Ah but of course, she is a singer, actress and everything else under the sun just like every other female in America. I guess she goes by the name of Aly. It’s the first day of February and I’m supposed to be back on my game here, but I just can’t seem to find my focus. Maybe it is because I am being drawn into the beautiful eyes of Aly here.

Either way it doesn’t matter because we are going to bigger and better celebs this month. I’ll still be bringing you the no names, but it’s time to start frying the big fish and those are catfish. You will get women with whiskers. Women that smell like tuna. Just be rest assured that you will get women.

And of course some men thrown in from time to time.