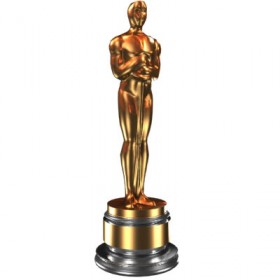 The Academy Awards Board Of Governors is currently deciding if the show should get a makeover, including a move from March to January when the show airs in 2011.

According to Nikke Finke of Deadline.com:

“I’ve just learned that, at tonight’s Board of Governors meeting of the Academy Of Motion Picture Arts & Sciences, members discussed moving up the 2011 Oscars to sometime in January……The moguls see potential pluses. ‘The awards season is too long currently. This will shorten and reduce the amount of campaigning,’ one studio head told me tonight. “Also, it will make the Oscars the definitive awards show again.”

What do you think can a simple date change for an air date have as much affect as the Oscar committee believes? Personally I would be more apt to get excited if the show arrived earlier than nearly 1/4th of the way through the new year.