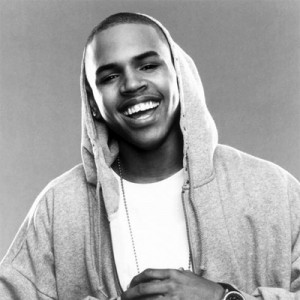 Gay rights activists are all up in arms and their target is ABC. Everyone has heard of Adam Lambert’s stunts on stage at the AMAs, and we all know that ABC cancelled his appearance/performance after. They did, however, go through with an interview of Chris Brown – with a performance to boot. Now what’s wrong with this picture? Cancelling on a gay performer is okay and featuring a girlfriend beater is okay, too? Ummm…is it just me or is ABC calling the wrong shots?