2013 sure has a lot in store for couch potatoes everywhere, and with the year kicking off with mid-season returns and replacements, the tube continues to dominate the storytelling media. Here weâ€™ve put together a quick list of some of the most anticipated TV happenings for the year to help you map out your couch potato calendar so make sure you get in touch with your Cable TV Advisor and get your tube set up for the season.

The White Walkers Arrive and Joffrey remains on the Iron Throne – this was how we left things after George R.R. Martinâ€™s epic fantasy dramaâ€™s second season. Season 3 promises to be even bigger, with fan-favorite Tyrion healing up his battle wounds, Jon Snow going up against a zombie horde, and Daenerys finally getting into the game. Definitely a show to watch out for. 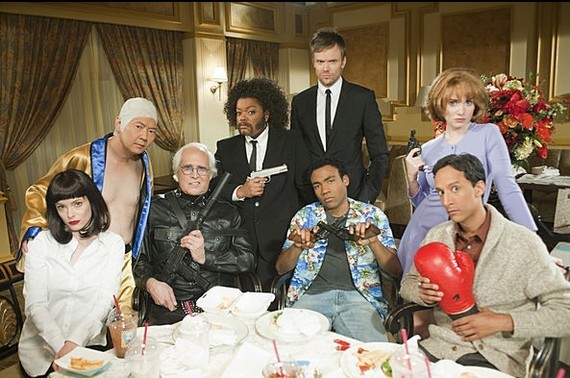 At this point, fans of the popular community college sitcom probably have no more hair to pull out and are doing everyday activities with their fingers crossed – what with threats of cancellation at every corner. It seems fansâ€™ prayers were answered though, as Community is pushing through with their Season 4 premiere this February 7th.

Something New for Foodies 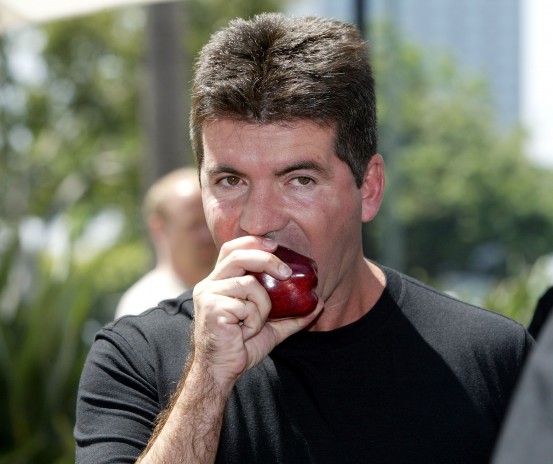 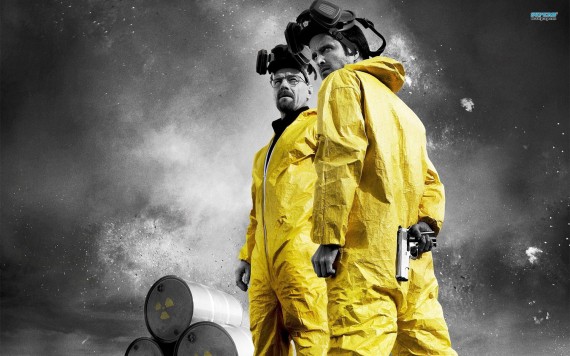 Many would argue that the ending of Breaking Bad will probably be the most important TV event of the year â€“ and they just might be right. Nobody knows for sure how the series will end, but a lot of fans are predicting deaths. Either way, the Breaking Bad Finale is sure to be something you wouldnâ€™t want to miss. 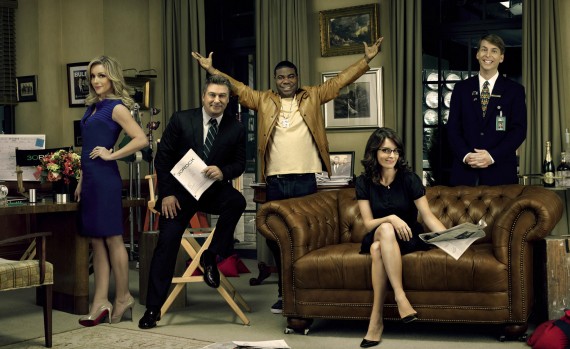 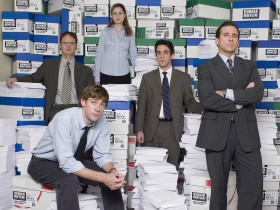 Speaking of shows ending, workplace sitcom giants 30 Rock and The Office are scheduled to end their runs this year, bidding us farewell to the office antics of the TGS crew and the Dunder Mifflin staff. 30 Rock ends this January 30, while The Office is yet to announce when they will end but that it will be sometime around may.