.
You are here: Home / Celebrities / 5 Surprising Things You Might Not Know About Star Wars

Star Wars is one of the most iconic film series of all time. Spawning video game franchises, toy franchises and even food spin-offs and theme-park rides, it counts its number of loyal international fans in the millions.

It’s not hard to see why. Dizzying action-based plots set in fantasy worlds in other galaxies, its escapism at its finest. Couple that with cool and intriguing characters, a story of good and evil and even a sprinkling of romance and its appeal transcends any one specific demographic.

As for things you don’t know about Star Wars though? Check out the following five surprising facts. But not before you check out this fantastic infograph, helping to showcase the movies’ most iconic vehicles for a little added excitement ahead of the newest film, The Force Awakens.

On the to facts…

Boba Fett Was Originally Planned to be Luke Skywalker’s Mother 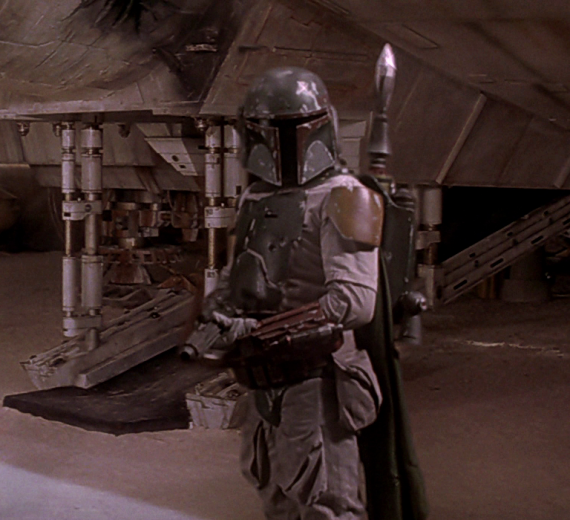 A fan rumour that came from original script and plot development plans, Boba Fett being Luke Skywalker’s mother would have made the resulting Star Wars films from the original trilogy look very different. Along with this rumour was also the one surrounding the writers idea to somehow link Han Solo to Darth Vader, meaning one couldn’t die without the other also suffering the same fate.

Luke’s Turn to the Dark Side 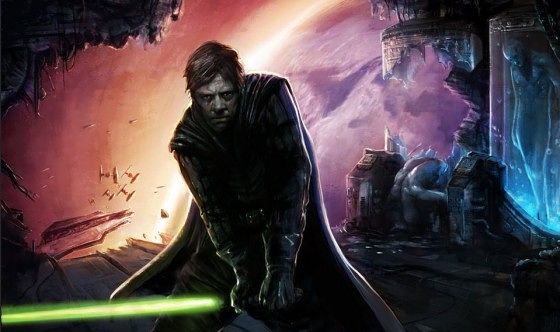 Another conversation that happened between director George Lucas and head writer Lawrence Kasdan in the original series was the idea of the ultimate dark plot twist, Darth Vader dying and Luke Skywalker placing his helmet on his head and vowing to finish his father’s work. Although it didn’t happen, due to Lucas’ resistance to keep it kid-friendly, this would have made the resulting films a lot more interesting indeed. 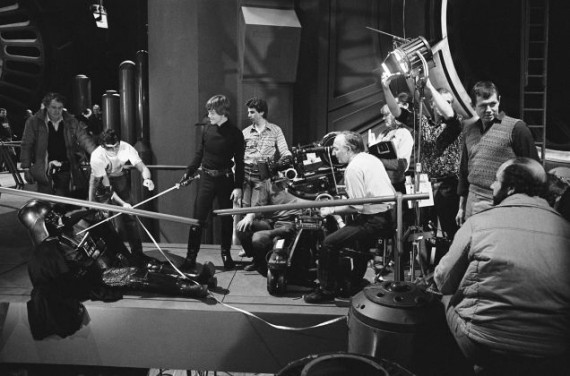 David Prowse, the actor playing the body of Darth Vader (not the voice, that was James Earl Jones), didn’t know about Darth Vader’s fate in advance mainly due to his horrible track record at being able to keep the plot secret during filming. George Lucas, who stemmed Prowse’s leaking by feeding him fake dialogue, also cut Prowse’s face from the unmasking of Vader using another actor’s image instead. 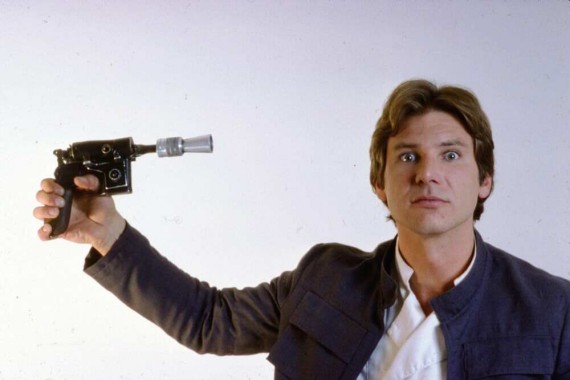 Earlier scripts of Return of the Jedi might also surprise people due to the fact that they didn’t include Han Solo as a character at all. George Lucas, on his behalf, didn’t expect to include Han at all (a fact demonstrated by Harrison Ford only being contracted for the first two films) and thus came up with a series of plot devices designed to write him out, one of which included manacling him to the Millennium Falcon controls thus disabling him to move or do anything for the entirety of the third instalment.

The Reincarnation of Obi-Wan and Yoda 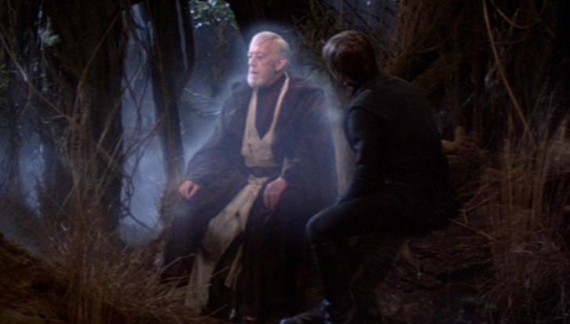 One final surprising thing Star Wars fans might be interested to learn is the idea that George Lucas had of returning both Obi-Wan and Yoda to physical existence preventing the Emperor from exerting his powers. It was either that or using Obi-Wan’s ghost to do something more pivotal in the plot that was keenly discussed before being abandoned prior to shooting.