.
You are here: Home / Celebrities / 5 Reasons Why Anna Fenninger Is A Secret Cheetah

Bet no one would imagine Anna Fenninger having more spare time after her super-G gold finish at Sochi. However, contrary to that belief, she’s actually fond of cheetahs, which brings us to the crazy conclusion that she might be one. (There’s simply no other reason!)

1. Look at that determined expression, ready to pounce on anyone who’s about to take her gold medals away from her. 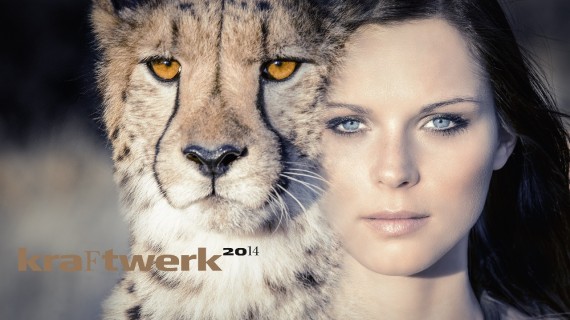 2. When not on a ski suit, her grace and elegance embodies that of a lean and mean cheetah. 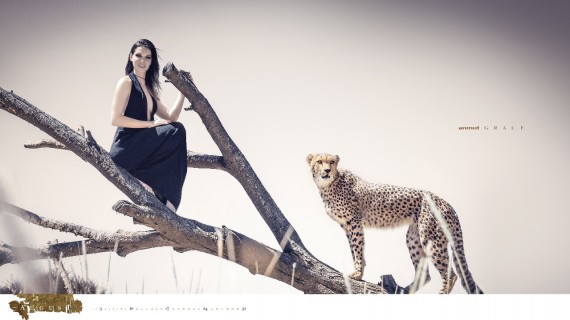 3. Her menacingly dark eyes are a stark reminder that her fangs will inevitably come out, if and only someone gets in her (half-pipe) way. 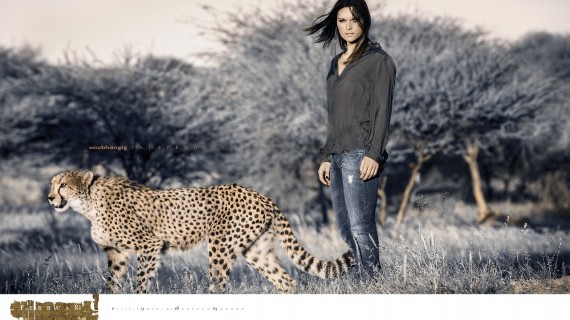 4. Androgyny, surprisingly, looks even good at her. That stance, boys. 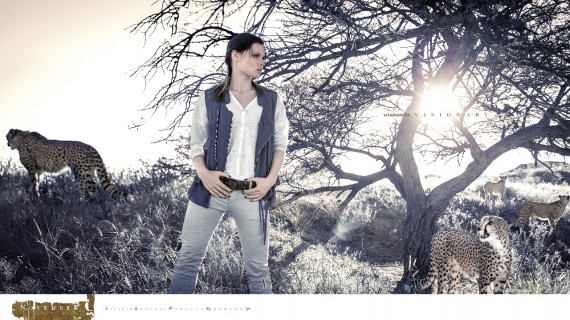 5. She’s flawless! She’s that playful, fierce, athletic female every man has always dreamt of. [We likey.] 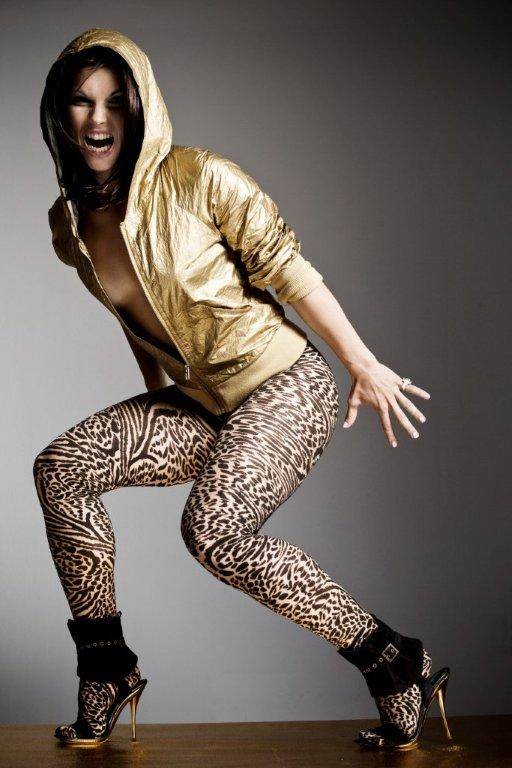