.
You are here: Home / Celebrities / 5 Proposed Revisions On The 2014 Grammys’ Nominees List

The nominees for next year’s Grammys came out this weekend, and the faulty selection made it no better than the recent VMAs. However, as the awards’ night is still more than a month away, there’s still hope if they consider these suggestions… 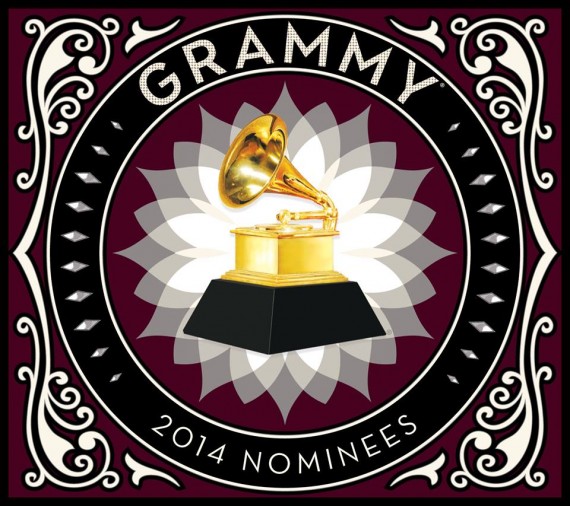 How come one of spring 2013’s biggest hits, “It’s Time” by Imagine Dragons, gets snubbed in this category, while the trite “Roar” is included? Indeed, a mystery yet to be uncovered.

To be honest, this category’s selection is looking weak to us. As much as we love Tay, we’re not buying “Red’s” inclusion, simply because it is 2012’s album of the year. We say, add Justin Timberlake’s 2-part masterpiece here!

3. ED SHEERAN AND JAMES BLAKE ARE NOT NEW ARTISTS. LORDE IS.

It would be three years by then for the careers of Ed Sheeran and James Blake when next year’s ceremonies roll out. Lorde — now, she’s a fresh and an incredible act — deserves to take their spots.

4. “YOURS TRULY” AS A ‘POP VOCAL ALBUM’ NOMINEE

There’s a reason why the category is called “Best Pop Vocal Album”: the vocals! All entries might be deemed fit (yes, including Lana Del Rey), but that’s no excuse to exclude Ariana Grande’s strong pipes!

5. NO AVICII LOVE ON THE DANCE CATEGORIES?

We’re a bit bummed that Avicii’s smash hit “Wake Me Up” didn’t get any citations on the dance categories. “Clarity” and “Sweet Nothing” are nice, but we don’t feel the same about them.