Calling the teenage divorcee a “lightning bolt of luminous energy”, a Hollywood re-launch seems likely, but just in case that doesn’t work out, she could try these suggestions instead…

Since the 19-year-old says she’s a vegetarian (or whatever image she wants to project), Courtney could be of much help to people who want to lose weight. Her tips on how to get that bodacious body is also a definite plus!

Having gone through marriage, reality shows, public judgment, and divorce at a fairly young age, why not give advice to other vapid teens who are in the verge of falling into the trappings of fame? 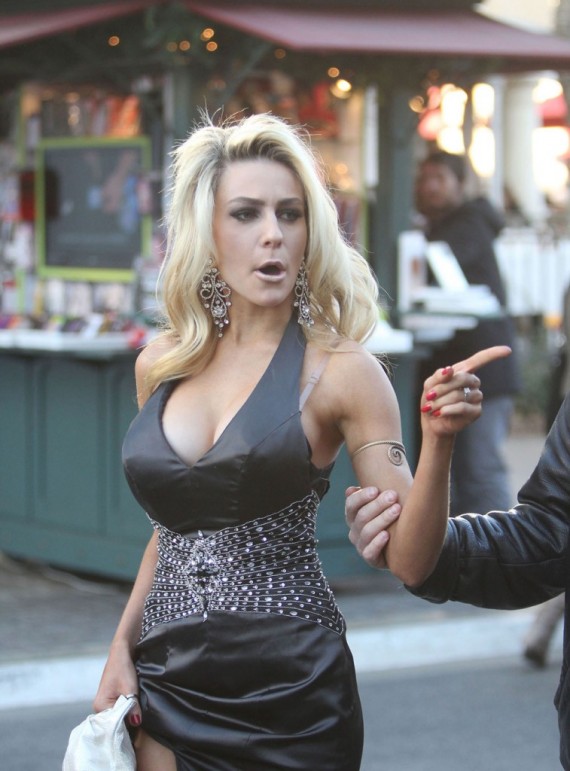 Real or not, we have to admit that Stodden’s breasts are the envy of ‘Hooters’ waitresses everyday. Hey, she can even make bigger tips there! (Unlike the dismal sales of her singles.)

PR move? You bet. But will it get Courtney closer to the masses? Definitely. Hearing Courtney flex her critical muscles on the very industry that built her is…interesting, to say the least. “I’m a lawyer!”