Now that 2013 has officially wrapped up, how about a rundown of the year’s hottest news from Tinseltown! 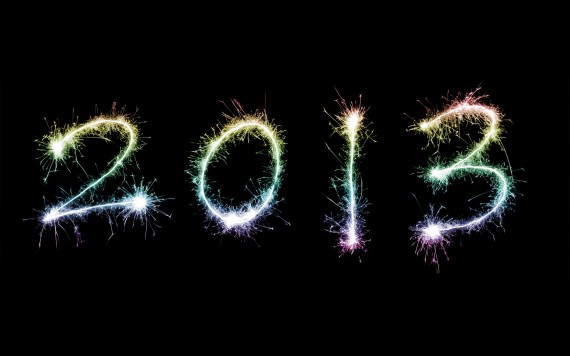 Former Disney star-turned-twerk diva Miley Cyrus is the year’s biggest shocker, never failing to gather everyone’s opinions from her ultra-provocative music videos to risqué performances. Indeed, she came back in like a wrecking ball!

The world lost two great and gorgeous actors this year. Glee‘s Cory Monteith and The Fast and The Furious‘ Paul Walker were the casualties, albeit of differing reasons; one of drug overdose, while the other via a car accident.

“Kimye”, short for Kim Kardashian and Kanye West, were in full throttle this year as a couple. From baby North West’s birth to the steamy “Bound 3” clip, there’s no denying that this new power duo couldn’t keep their hands off each other. [Remember that WTF tweet?]

4. THE TRAGEDY OF AMANDA BYNES

Decidedly more lost than Miley, former Nickelodeon star Amanda Bynes’ breakdown earlier this year was a sign of a serious psychological condition. You know something’s wrong when a person calls everyone ugly, especially the hot Drake. [!!!]

At last, Prince William and Kate Middleton’s time together bore fruit! (literally) We saw their baby boy, George Alexander Louis, come into the world through the lenses of thousands of paps ready to broadcast what the future royalty looked like.