.
You are here: Home / News / 5 Famous People Who Were Lawyers 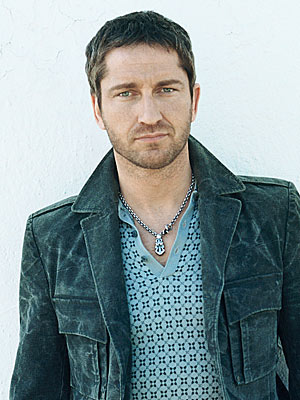 Butler made the switch to acting after realizing that the best he might achieve was becoming a small-town lawyer somewhere in his native Scotland, whereas the lure of acting in Hollywood had limitless opportunities. 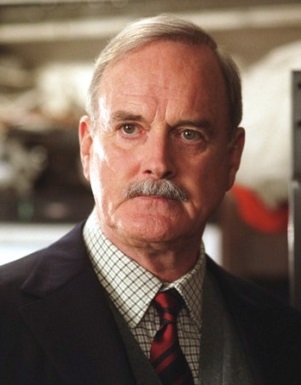 John Cleese is a beloved member of the comedy troop Monty Python’s Flying Circus, and his credits also include several movies, among them A Fish Called Wanda and The Holy Grail. Born in Somerset, England, Cleese received his law degree in 1963 from Downing College, Cambridge University. He has written two books that include insights from his legal background, Life and How to Survive It and Families and How to Survive Them. 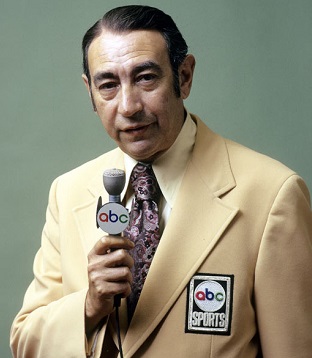 Sports enthusiasts will remember Howard Cosell as the iconic broadcaster of everything from the Olympics to Monday Night Football, but before he distinguished himself in the world of sports, Cosell earned his law degree at the amazing age of 23. World War II interrupted his legal pursuits, and then afterward he established himself in a firm in which he frequently did work for sports clients.

When he was offered a job as a radio broadcaster, he jumped at the chance – and he never returned to his law practice again. His background in law probably influenced his broadcasting style to some extent, because he became well known for his delivery, which according to one reviewer, made even ‘the most straightforward observation sound as if were being translated from the Latin.” 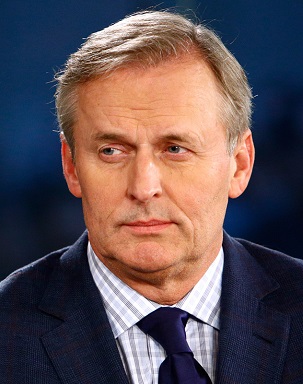 John Grisham is a best-selling author who has written numerous novels that have occupied the NY Times Best-Seller List for months at a time. He practiced law from 1981 to 1990, and then closed his law practice because he had just written A Time to Kill, and received a significant advance from Paramount Studios for the movie rights. From that point on, most of Grisham’s successful novels featured scenes from the inside of a courtroom, and he was well able to breathe life into those scenes because he had lived them himself. 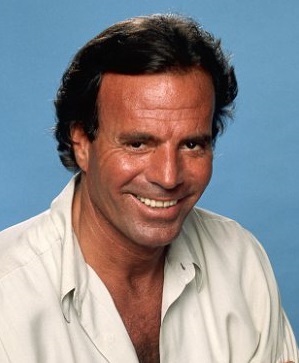 Julio Iglesias has been described as the ‘Latin Elvis Presley’, and indeed his popularity among Spanish-speaking people rivals that of Elvis in America. As a young man, he studied law in Madrid, Spain, but after sustaining a serious injury in a motorcycle accident, a friend gave him a guitar to help with his convalescence, and he immediately discovered the songbird within. He went on to sell more than 250 million albums worldwide, and of course never returned to Law.