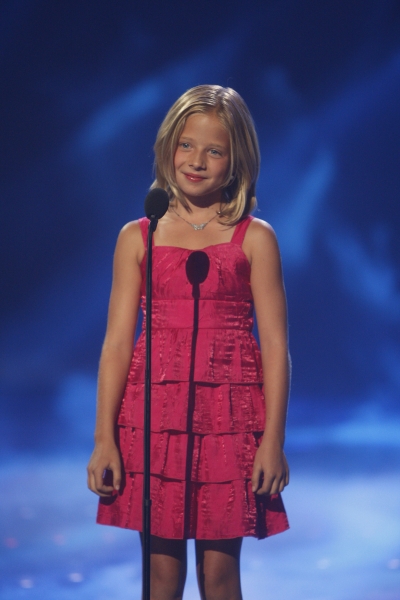 Jackie Evancho wowed audiences when the 10-year-old took the stage on America’s Got Talent and sang with the talent of a girl far beyond her years.

Evancho has signed with SYCO/Columbia Records, the same label that signed Susan Boyle after she appeared on Britain’s Got Talent.

According to Rob Stringer, Chairman of the Columbia/Epic Label Group:

“Jackie has a rare and precious talent and we are excited to help develop that talent in her future recording career!”

“It’s already been an amazing journey for Jackie and we are so proud of and happy for her. Everyone at SYCO/Columbia shares our excitement about her future and we are pleased and honored to be working with such a great music company.”

Michael Grimm ended up taking the top prize on America’s Got Talent but at this point, we doubt Jackie minds all too much, although the $1 million first prize I’m sure would have been a nice added bonus.